Presidency of the Committee of Ministers Strasbourg 8 November 2022 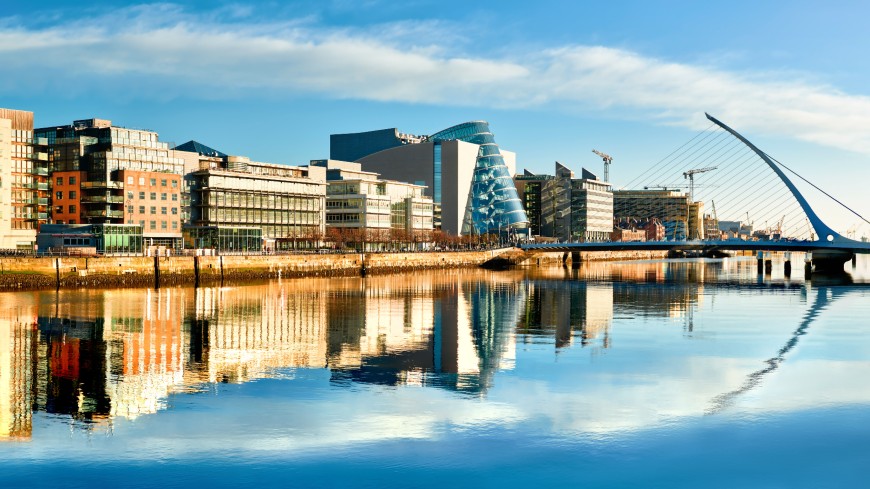 The fifth-ever European Congress on Global Education took place in Dublin from 3-4 November. It was a joint initiative of the Council of Europe’s North South Centre and the EU’s Global Education Network Europe (GENE) with the aim of building broader and deeper political support and commitment to global education.

The Congress signed and ratified the Dublin Declaration, which is the culmination of an 18-month process to develop a new framework on global citizenship education to 2050. The negotiations in Dublin were co-chaired by Ireland’s Minister of State for Overseas Development Aid and the Diaspora Colm Brophy, and Luxembourg’s Minister of Development Cooperation and Humanitarian Affairs Franz Fayot.

Minister Brophy said: “It is more important than ever for us to ensure everybody has access to education and information to help them build an understanding of the critical issues facing the world today. The Dublin Declaration commits Governments across Europe to strengthening global citizenship education across society.”

The Dublin Declaration sets out how education will encourage the public to act, individually and collectively, to help build a fairer, more tolerant and more sustainable world for all. It focuses on youth, adult and community education, including reaching those marginalised from mainstream education. Signatories included stakeholders across youth organisations, civil society, local governments, academia, the European Commission, the Council of Europe, the OECD, UNECE, and UNESCO. They committed themselves to a Europe where access to quality global education is a right. In doing so, the Declaration champions the role of education in contributing to international solidarity, human rights, global social justice, sustainability and peace.

This was the final event of the Irish Presidency of the Committee of Ministers to take place in Ireland. Ireland officially hands over the Presidency to Iceland in Strasbourg on 7 November.