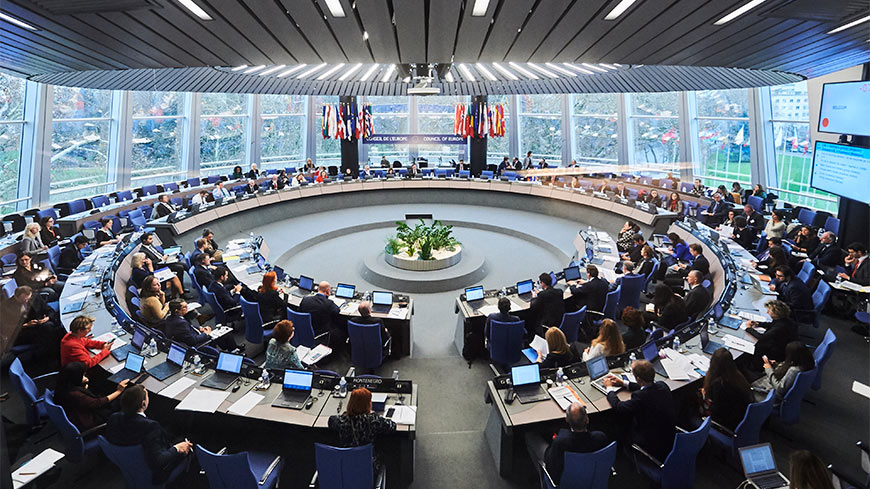 The conference was conducted in three panels: 1. Georgian example of the engagement of diaspora in democratic state-building; 2. Mechanisms for diasporas’ involvement in state-building; 3. Role of diasporas in the creation of a positive image of the country of origin.

The detailed information is available on the following link: Diaspora’s active participation in state-building processes