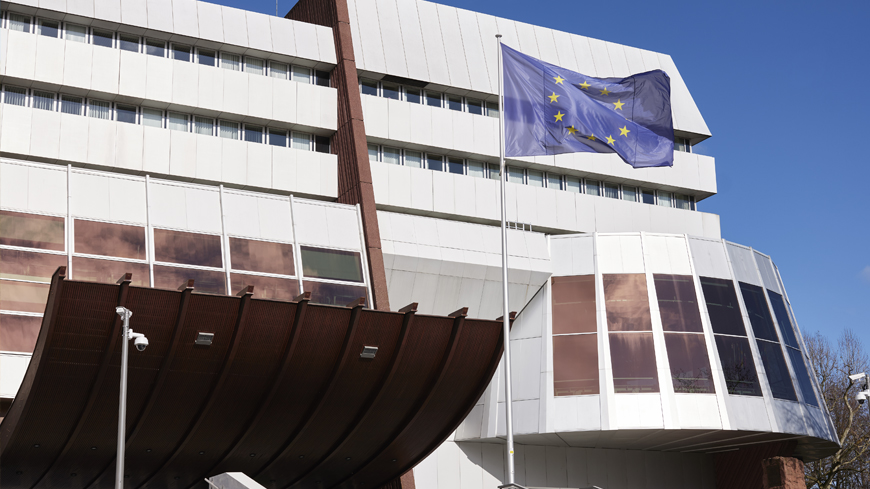 Statement by David Zalkaliani, President of the Committee of Ministers and Minister for Foreign Affairs of Georgia

“Today, the 5th of May, marks the anniversary of the signing of the Statute of the Council of Europe in London by ten countries.

This historic development represents the first attempt towards a united European action to promote peaceful coexistence, prevent conflicts and promote and protect the fundamental rights of all individuals in Europe, without exception.

The Council of Europe, with its 47 member States, has been instrumental in agreeing common standards on human rights, democracy and the rule of law for over seven decades. Let me underline the fundamental role of the European Convention on Human Rights, drafted 70 years ago in 1950, by the then newly-founded Council of Europe, that enabled the setting-up of a unique human rights protection system, constituting the anchor of European co-operation. I hope that this new decade will bring us the same determination to defend human rights as that of the authors of the Convention 70 years ago. It should be recalled that more than 830 million people living in our common European space have an ultimate right of appeal to the European Court of Human Rights.

This important anniversary coincides with an unprecedented global crisis caused by the COVID-19 pandemic. Our heartfelt sympathies go to those who have lost their loved ones, family members and friends. At this critical crossroads, we all have to be united and determined to do our utmost to overcome the current crisis.

After more than seven decades of service to peace, democracy, the rule of law and the protection of human rights, the Council of Europe has contributed to a number of significant achievements but there is still much more to accomplish. It is more urgent than ever to intensify our efforts to solidify respect for human rights in the years to come.”