Since they arrived in Europe more than 600 years ago, the Roma and Travellers have endured hardship and persecution, forcing them to live in conditions of economic and social deprivation.

Did you know
“Roma and Travellers” include a rich and diverse group of people, including the Sinti/Manush, Kale/Cale, Kaale, Romanichals, Boyash/Rudari; Balkan Egyptians (Egyptians and Ashkali); Eastern groups (Dom, Lom and Abdal); Travellers, Yenish, “Gens du voyage”, and others who identify as Gypsies. 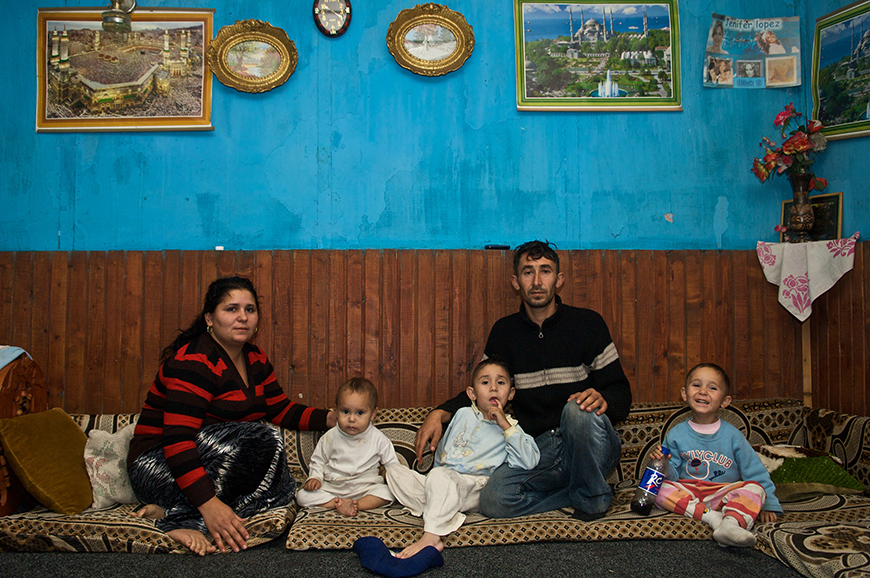 Today around ten to twelve million Roma live in Europe, yet very few Europeans know about their history, culture or way of life. What’s worse, majority populations are not only ignorant but downright prejudiced, making life for today’s Roma a struggle for acceptance and inclusion.

Roma and Traveller communities are one of the most discriminated and disadvantaged groups in Europe, facing hatred and human rights abuses every day. Roma are refused access to decent housing, evicted without notice and left open to attack by prejudiced neighbours. They are blocked from the jobs market and from opportunities to get better education and vocational training. Roma children are bullied at school, or sent to schools meant for people with learning difficulties. Roma women have been sterilised against their will. 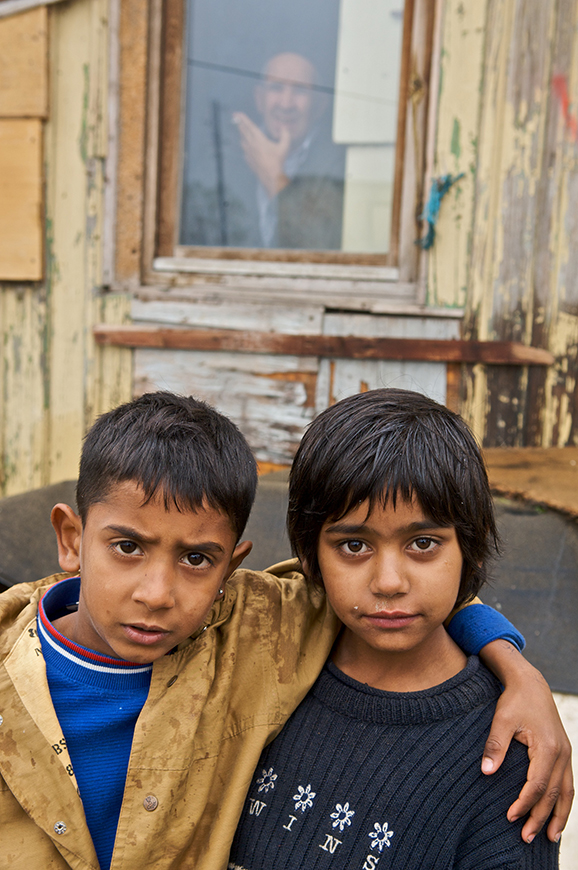 Roma have even been forgotten by history. Over centuries they have been enslaved and persecuted, culminating in the Porajmos, a word that means ‘devouring’ in Romani - the genocide of over half a million Roma in Nazi concentration camps. To this day, we commemorate August 2 - the day thousands of Roma were murdered in the gas chambers at the Auschwitz concentration camp.

There is much to do to change things for the better. That’s why the Council of Europe has a unit dedicated to Roma and Travellers, and why we consider them in every part of the work we do, guided by our Strategic Action Plan.  One of the most important aspects is to create a level playing field so that the Roma at last have the opportunity to rise above the circumstances that discrimination and prejudice has put them in, and show the wealth of talent and ability they can offer their societies when the playing field is levelled. 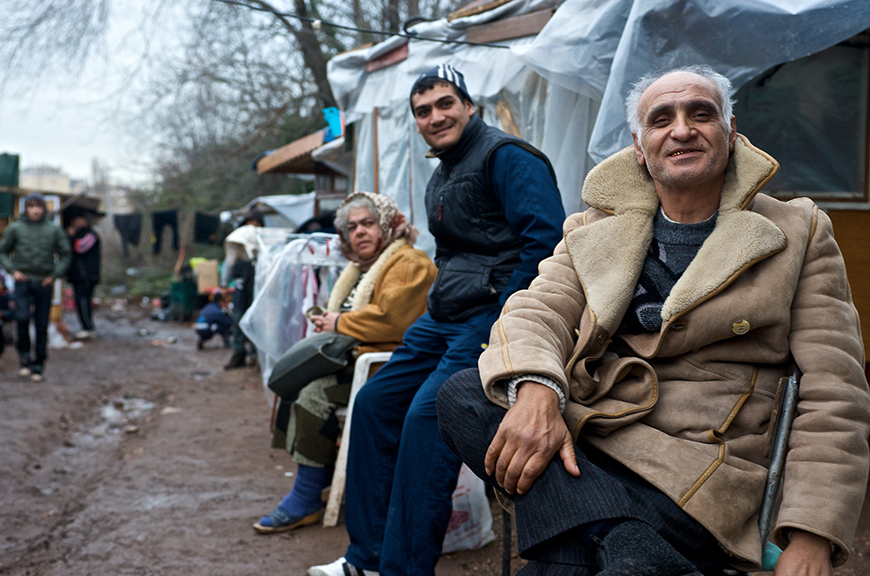 Yet creating that level playing field is not easy. Studies show that anti-gypsyism is one of the most difficult prejudices to overcome. And even if many people are beginning to accept Roma, governments are still seen as slow to act.

What can we do? We can get to know more about the Roma: read our factsheets for example. We can support the Roma by challenging stereotypes: see how we are tackling this through our Dosta! Campaign.