Switzerland joined the Council of Europe on 6 May 1963 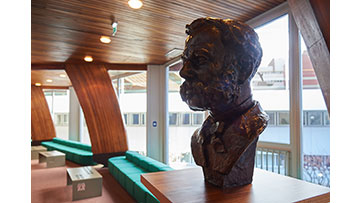 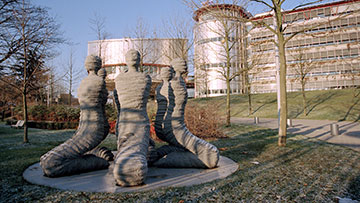 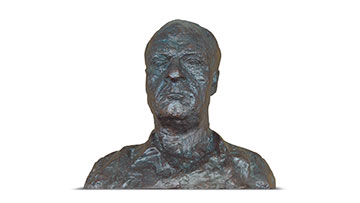 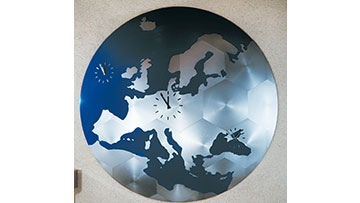