Action of the Council of Europe in Norway 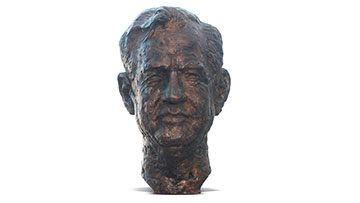 Bronze bust
Donated by Norway in 1998 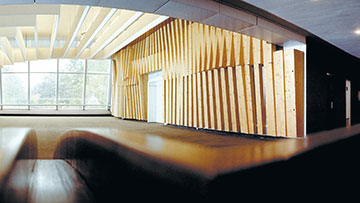 Summer night in a forest in the Far North

Mural decoration in pine wood
Donated by Norway in 1976

See Council of Europe in brief website in Norwegian >>

Norway in the Council of Europe

Norway is represented in the Parliamentary Assembly by a delegation of 5 representatives and 5 substitutes.

Norway is represented in the Congress by a delegation of 5 representatives and 5 substitutes.

- Judge to the European Court of Human Rights: Arnfinn Bårdsen
- Applications allocated to a decision body(*) in 2020: 99
- Judgments in 2020: 4 violations

Treaties ratified and signed by Norway

Bjørn Berge was elected to the post of Deputy Secretary General of the Council of Europe on 26 January 2021.