Revision of the Constitution of Georgia 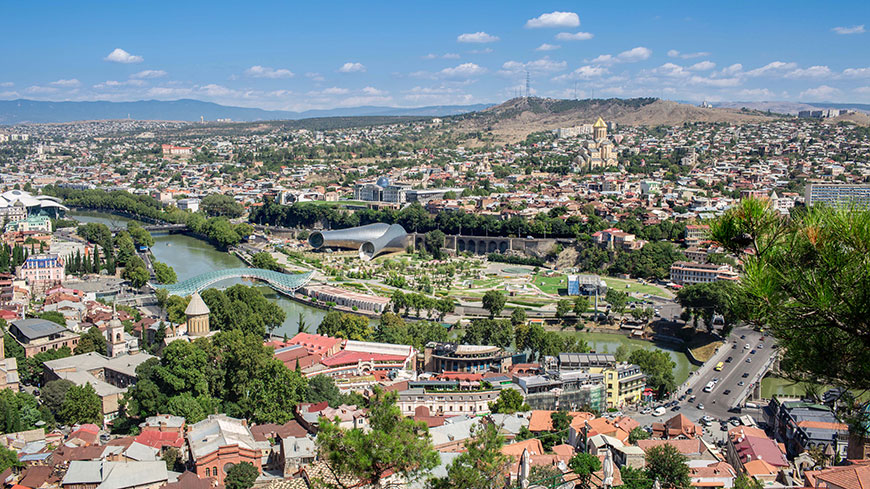 The revision of the Constitution of Georgia is a major reform meant to transform the current political system into a genuine parliamentary democracy.

In June this year, the Venice Commission issued a positive assessment of the draft revised Constitution, including the declared move towards the fully proportional system of the election of all the members of Parliament. Moreover, we specifically welcomed active co-operation and the commitment of the Georgian parliament not to adopt any amendments negatively assessed by the Venice Commission.

Therefore, the postponement of the introduction of the proportional system to 2024, as well as the repeated failure of the Georgian parties to reach consensus on the revised Constitution through negotiations is disappointing.

The meeting on 6 September 2017 in Strasbourg has been cancelled. I would like to stress that it is essentially up to the Georgian parties themselves to conduct further negotiations and the involvement of the Venice Commission is not required for this process.  We encourage all the parties to come to a large consensus on the text through constructive dialogue.

We expect to receive shortly the revised draft of the Constitution from the Georgian authorities and will issue an opinion on it in one month, at the October plenary session (6-7 October in Venice). We encourage the Georgian parliament, before finally adopting the revised draft, to make changes in the light of this opinion and of the dialogue with all Georgian political parties.