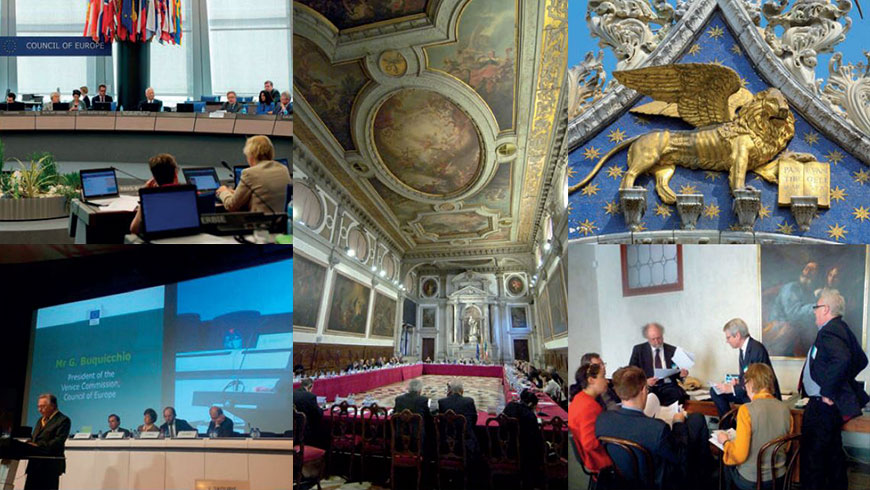 During its plenary session today, the Council of Europe’s constitutional law experts – the Venice Commission - adopted opinions that critically assess a draft law for Moldova’s electoral system for the election of Parliament and a proposal to expand presidential powers.

Proposed reform to the electoral system had been submitted for opinion by Andrian Candu, Speaker of the Moldovan Parliament, who attended the plenary session for an exchange of views before the adoption of a joint opinion by the Venice Commission and the OSCE Office for Democratic Institutions and Human Rights (OSCE/ODIHR).

Following extensive public consultations with all relevant stakeholders, the joint opinion concluded that the proposed reform cannot be considered as having been adopted by broad consensus. It raises “significant concerns” including the risk that constituency members of parliament would be vulnerable to being influenced by business interests.