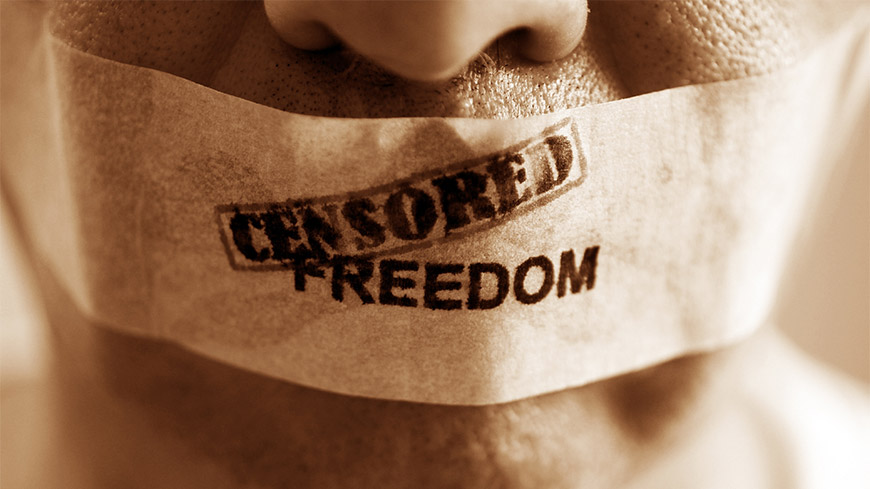 A survey published today by the Council of Europe, based on a sample of 940 journalists reporting from the 47 Council of Europe member states and Belarus, shows that journalists in Europe are often exposed to serious unwarranted interference in their work, including intimidation and violence. As a consequence, many also suffer from fear, which frequently leads to self-censorship.

Almost one third of the journalists who participated in the survey, carried out between April and July 2016, had experienced physical assault over a period of three years. The most common interference, reported by 69% of the journalists, was psychological violence, including intimidation, threats, slandering and humiliation.

The second most common interference was cyberbullying, reported by 53%, mostly in the form of accusations of being partisan, personal attacks, public defamation and smear campaigns. Reports of intimidation from interest groups were the third most frequent interference mentioned (50%), followed by being threatened with force (46%), intimidation by political groups (43%), targeted surveillance (39%) and intimidation by the police (35%).

The study “Journalists under pressure: Unwarranted interference, fear and self-censorship in Europe” aims to contribute evidence-based data to the debate on how to address threats to media freedom, which have shown a significant increase in Europe in recent years. The survey was carried out via an anonymous online questionnaire in five languages among journalists mainly recruited from members of five major journalists´ and freedom of expression organisations. 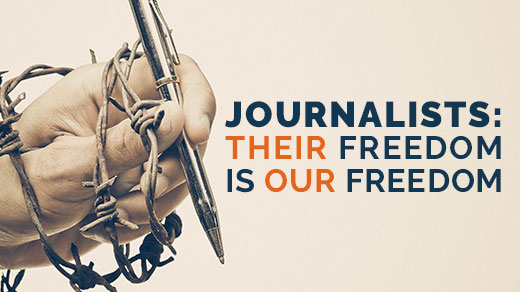 Free expression and media under threat

Populism, fake news and unwarranted interference are just three of the challenges facing journalists in Europe today. What can we do to protect them and thereby safeguard our democracies?