Terrorism can be fought through better cooperation 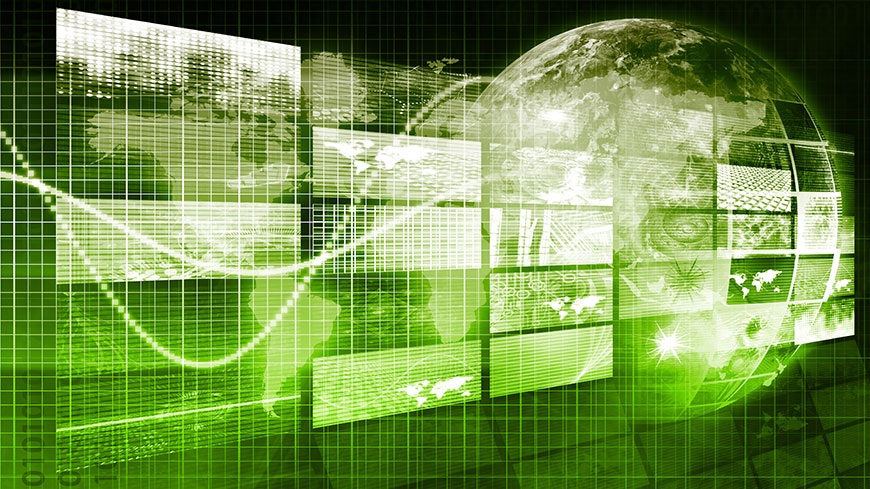 Shocked by the number and severity of recent terrorist attacks throughout the world;

Expressing the deepest compassion with the victims of these attacks and solidarity with their families;

Having in mind that terrorism is a severe threat to democracy, freedom and human rights;

Recalling that prosecutors are in the front line to fight terrorism within the framework of their competences and emphasising their determination to make the maximum efforts to ensure respect for life, of the rule of law and of human rights;

1. calls upon prosecutors to improve their fight against terrorism by enhancing their international co-operation, by sharing information and by promoting effective contacts between competent authorities;

3. urges member States to ensure the necessary means for effective investigations and prosecutions and to consider additional national and international legal frameworks, as well as specialised training for prosecutors, for countering the severe threat of terrorism;

4. calls upon member States to ratify the Additional Protocol to the Council of Europe Convention on the Prevention of Terrorism (STCE N°217).