Hungary joined the Council of Europe on 6 November 1990.

Action of the Council of Europe in Hungary 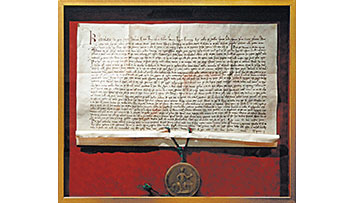 Copy of the original diploma
Donated by Hungary in 2004 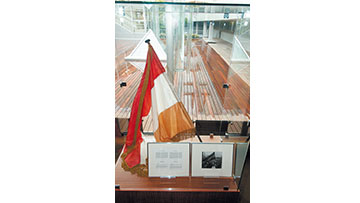 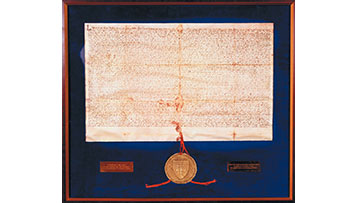 Parchment
Donated by Hungary in 1992 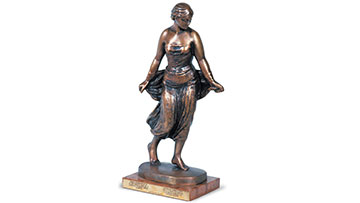 Bronze sculpture
Donated by the Parliament of Hungary in 1990

See Council of Europe in brief website in Hungarian >>

Hungary in the Council of Europe

Hungary is represented in the Parliamentary Assembly by a delegation of 7 representatives and 7 substitutes.

Hungary is represented in the Congress by a delegation of 7 representatives and 7 substitutes.

Treaties ratified and signed by Hungary