Action of the Council of Europe in Germany

The Framework Convention for the Protection of National Minorities provides for a monitoring system to evaluate how the treaty is implemented in State Parties. An advisory Committee adopts recommendations to improve minority protection 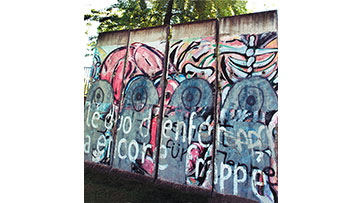 Four-part panel
Donated by Germany in 1990 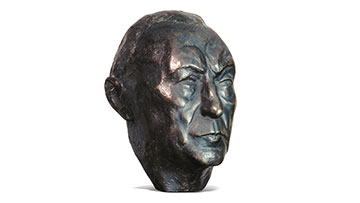 Bronze bust
Donated by Germany in 1983 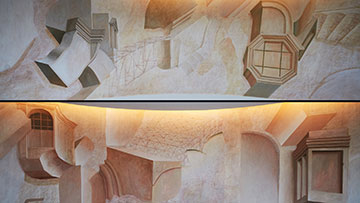 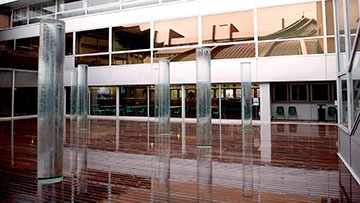 18 fountains in plexiglas
Donated by Germany in 1978

Germany in the Council of Europe

The title of Honouree Chairperson was given to the former President Leni Fischer (EPP/CD). She was the first woman to hold this office from January 1996 to January 1999.

Germany is represented in the Parliamentary Assembly by a delegation of 18 representatives and 18 substitutes.

Germany is represented in the Congress by a delegation of 18 representatives and 18 substitutes.

Treaties ratified and signed by Germany