Action of the Council of Europe in Estonia 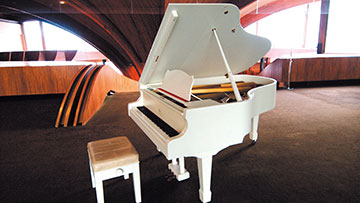 Piano and stool
Donated by Estonia in 1996

See Council of Europe in brief website in Estonian >>

Estonia in the Council of Europe

Estonia is represented in the Parliamentary Assembly by a delegation of 3 representatives and 3 substitutes.

Estonia is represented in the Congress by a delegation of 3 representatives and 3 substitutes.

Treaties ratified and signed by Estonia