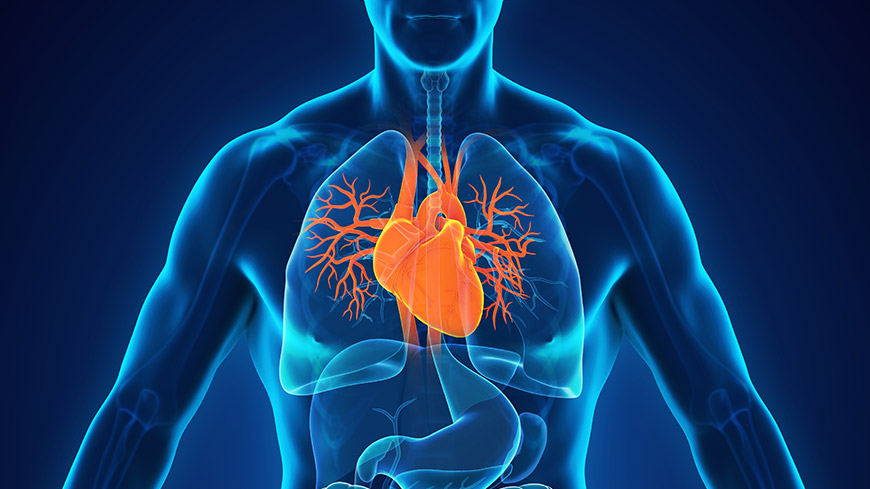 The Council of Europe Convention against Trafficking in Human Organs entered into force today in the five first states that have so far ratified it: Albania, Czech Republic, Malta, the Republic of Moldova and Norway.

The convention, the first international treaty aimed at preventing and combating trafficking in human organs, has been signed by another seventeen states, which have not yet ratified it: Armenia, Austria, Belgium, Greece, Italy, Ireland, Latvia, Luxembourg, Montenegro, Poland, Portugal, the Russian Federation, Spain, Switzerland, Turkey, Ukraine and the United Kingdom.

Council of Europe Secretary General Thorbjørn Jagland welcomed the entry into force of the convention and called on states from Europe and beyond to join it without delay.

“The dirty business of human organ trafficking causes serious human rights violations that we need to prevent and combat vigorously. These offenses are often committed by organised criminal groups and have a multi-national dimension. Governments should take swift action and co-operate effectively taking advantage of the legal framework the convention provides”, Secretary General Jagland said.