Statement by the President of the Congress: “All European Democrats are in mourning after the death of the Mayor of Gdańsk.” 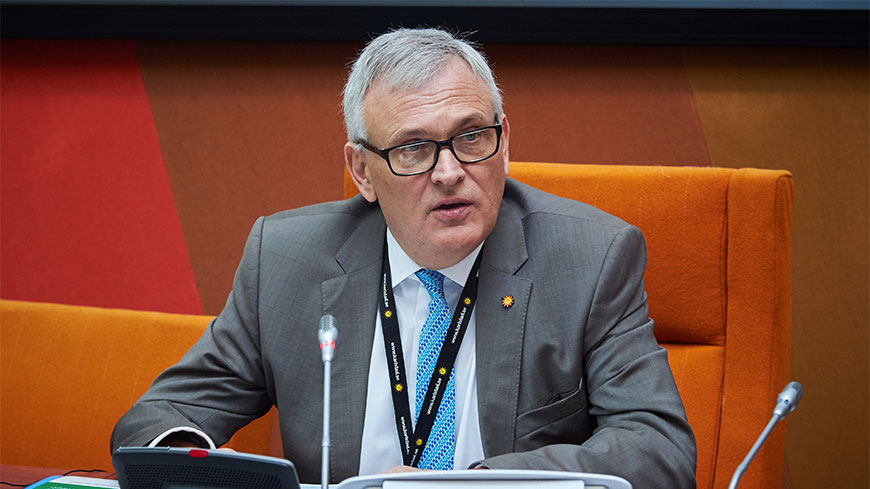 "I have been shaken and deeply shocked by the assassination of Paweł Adamowicz, the mayor of the city of Gdańsk, who was stabbed on Sunday night in front of thousands at a charity concert and who has just succumbed to his injuries. On behalf of the Congress of Local and Regional Authorities and all its members I convey our sincere condolences to his family, to his loved ones and to the citizens of Gdańsk.

The assassination of a mayor who was so close to his fellow citizens, devoted to his city and to his country is tragic. Unfortunately, this crime is but an extreme example of the difficulties faced by an increasing number of local elected representatives in Europe today.1

I would like to reaffirm the Congress’ support for all local and regional elected representatives who exercise their mandates in the service of their communities and citizens. Violence and crime cannot be tolerated in a real democracy. It is our collective life that is targeted. Tonight, all European Democrats are in mourning.

(1) Several debates on the subject of "mayors under pressure" have been organised by the Congress in its Chamber of Local Authorities.