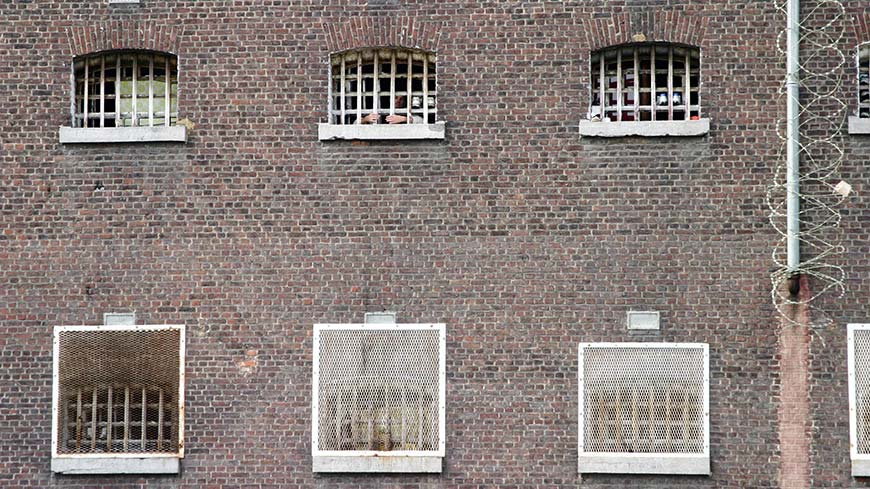 A report published today by the Council of Europe’s Committee for the Prevention of Torture and Inhuman or Degrading Treatment or Punishment (CPT) found that most people who were or recently had been in police custody reported correct treatment by the police.

However, although the report includes much praise, the delegation that visited Poland in late 2017 recorded enough allegations of physical ill-treatment – including punches and kicks – to conclude that “persons taken into police custody continue to run an appreciable risk of being ill-treated.”

The CPT calls on the Polish authorities to pursue “rigorously” their efforts to combat police ill-treatment. The report advises that police officers “throughout the country” should receive a “firm message that all forms of ill-treatment of persons deprived of their liberty are unlawful and will be punished accordingly”.

In its reply to the report, the Polish government disagrees with the conclusion, explaining that some allegations of ill treatment raised in the report are “insufficiently substantiated” (see the Polish version of the response).