Norway: a role model for preventing corruption in parliament and among judges and prosecutors 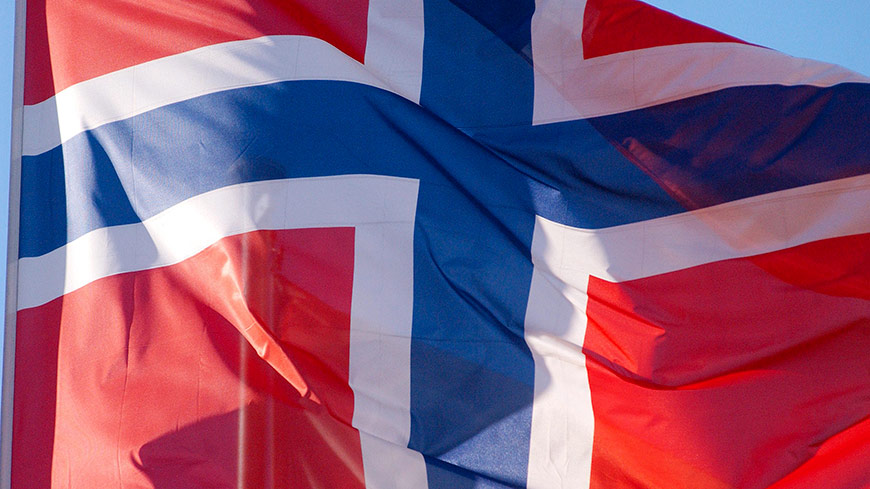 The Council of Europe anti-corruption body (GRECO) published today its Fourth Evaluation Round Report on Norway concerning corruption prevention in respect of members of parliament, judges and prosecutors. GRECO concludes that Norway has implemented satisfactorily, or dealt with in a satisfactory manner, all seven recommendations made since 2014.

Since the report in 2014, Norway has introduced Ethical Guidelines, developed with the participation of members of the Storting (Norwegian parliament) to cover issues such as the prevention of conflicts of interest, acceptance of gifts and other advantages and contacts with third parties, including lobbyists. Norway has also made efforts to enhance transparency and prevent conflicts of interest in the Storting by introducing an additional provision in the Register, where parliamentarians can record any personal interest which may give the impression that it could influence his/her actions, including matters related to his/her family.

Further, GRECO was pleased to note that Norway has adopted regulatory changes requiring members to declare information on debts from business activities exceeding 968 830 kroner - about 100 000 EUR - and twice that sum for business warranty liabilities.

Finally, GRECO is pleased to note that the 2017 Code of Ethics for members of the prosecution authority now applies to all prosecutors, including those within the police.

In conclusion, GRECO wishes to commend the authorities of Norway for the substantial measures taken in order to implement all recommendations. Norway is a role model whose experience and endeavours could inspire other GRECO members.

The adoption of this report terminates the Fourth Round compliance procedure in respect of Norway.