International electoral standards must be respected in Belarus 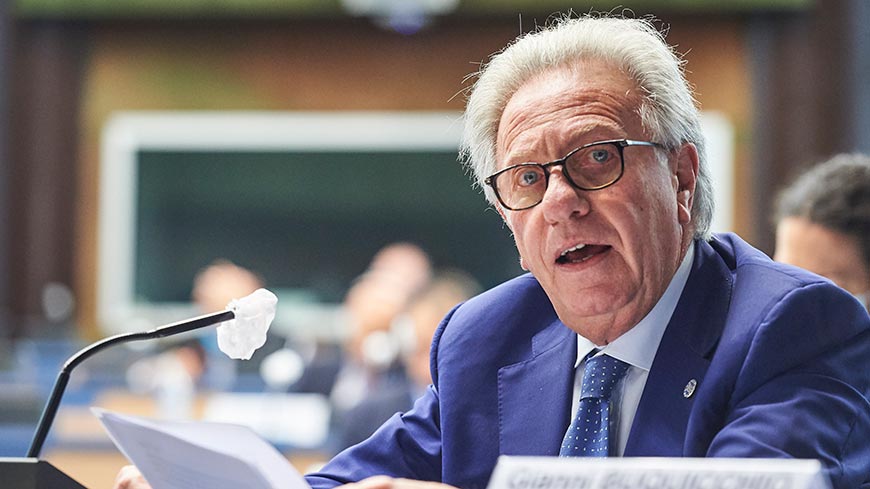 Democratic elections cannot be achieved without respect for human rights, in particular freedom of expression and of the press, freedom of circulation inside the country, freedom of assembly and freedom of association for political purposes, including the creation of political parties. Any restrictions of these freedoms must have a basis in law, be in the public interest and comply with the principle of proportionality. These rights must be enjoyed without any discrimination.

Achieving democratic elections in conformity with international standards, as enshrined in particular in the International Covenant on Civil and Political Rights ratified by Belarus, therefore has become a matter of concern for international organisations, just as it is the concern of national institutions, political competitors, citizens and their civic organisations. National and international election observation express these interests and are vital to ensure trust in the electoral processes.

The Venice Commission has identified, defended and actively promoted the fundamental standards in the field of elections. I have followed with great concern the recent presidential elections in Belarus. I call on the authorities of Belarus to respect international standards applicable to elections, releasing national observers and demonstrators and allowing the unhindered exercise of the freedoms of assembly, association and expression, in the interest of the Belarus people and of the stability of the country”.