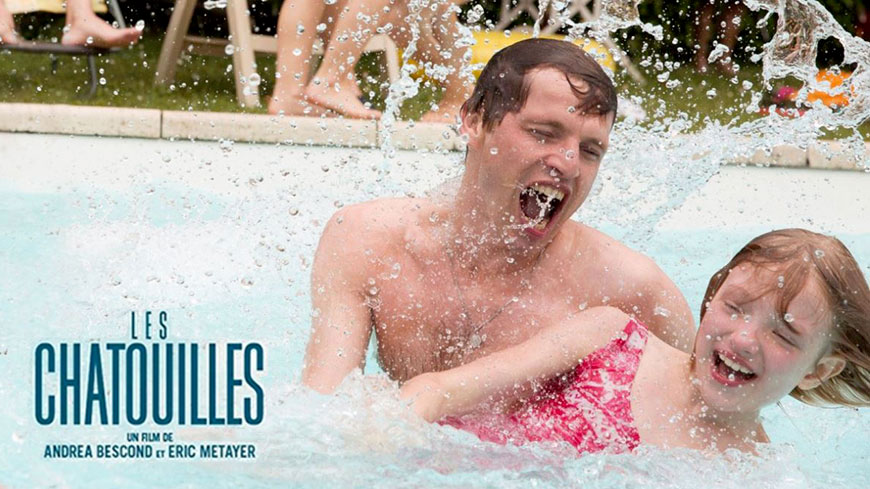 The film “Les Chatouilles” (co-directed by Andréa Bescon and Eric Métayer) has been nominated for 5 categories of the French Césars Award contest: best first film, best actress and best actor in a supporting role, best adaptation and best editing. The winners will be announced at the award ceremony on Friday, 22 February 2019.

This autobiographical film highlights the tragedy of child sexual abuse and the trauma this inflicts in adulthood; it makes a reference to the Council of Europe’s ONE in FIVE Campaign against sexual abuse and exploitation of children. The film was screened in Strasbourg with the support of the Council of Europe in November 2018, on the occasion of the European Day on the Protection of Children against Sexual Exploitation and Sexual Abuse.