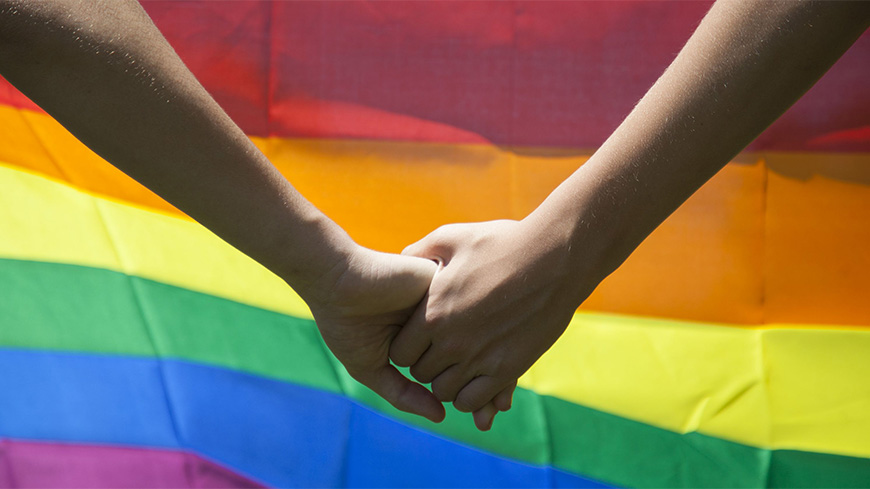 Members of the Parliamentary Assembly of the Council of Europe, Government officials, non-governmental organisations and independent experts are meeting in Copenhagen, Denmark on 2 March 2018 for a conference to discuss equal opportunities and rights in private and family life for lesbian, gay, bisexuals, transgender and intersex people (LGBTI).

The conference is opened by the Chairperson of the Danish Delegation to the Parliamentary Assembly of the Council of Europe, Mr Michael Aastrup Jensen. Minister for Equal Opportunities in Denmark, Ms Karen Ellemann and Deputy Secretary General of the Council of Europe, Ms Gabriella Battaini-Dragoni will hold opening addresses and Ms Katherine Zappone, Minister for Children and Youth Affairs, Ireland will give a keynote speech. In addition, there will be personal testimony from a rainbow family, and analysis from an expert on the case-law of the European Court of Human Rights.

During the half-day conference focus will be on debating equal opportunities and rights for LGBTI-people across the Council of Europe member states in relations to private and family life e.g. what forms of same-sex partnerships are recognised? What rights do they give? How are partnerships/ marriages concluded abroad recognised in domestic law? Which procedures have to be followed to ensure both parents in a same-sex couple are recognised as equal parents? What problems arise for children when parents are not equally recognised? Is today’s situation satisfactory?

For the conference a publication by Professor Kees Waaldijk on “Extending rights, responsibilities and status to same-sex families: Trends across Europe” has been produced.