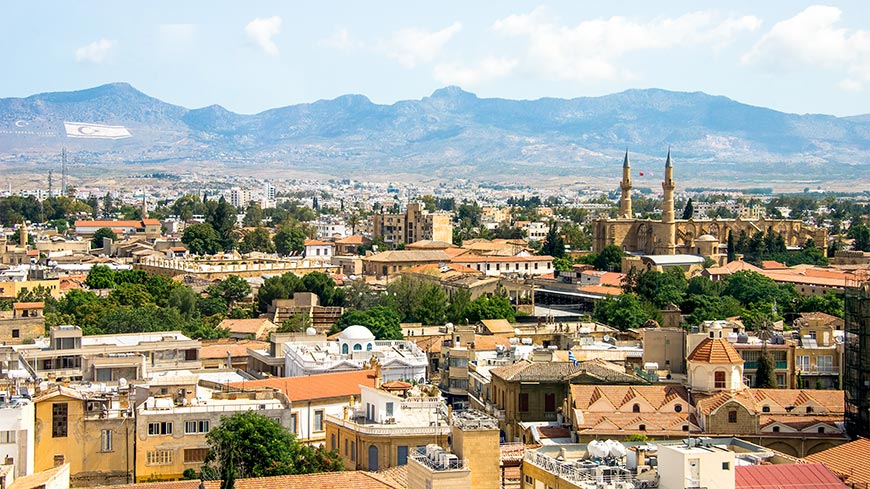 There were 801 presumed victims of trafficking in human beings in Cyprus in 2015-2019, according to a new report from the Council of Europe’s Group of Experts on Action against Trafficking in Human Beings (GRETA). Female victims of sexual and or labour exploitation, forced marriage, or illegal adoption made up 80% of those affected, whilst most male victims were trafficked for labour exploitation of for committing criminal offences. The total number of identified child victims of trafficking was seven.

However, with no legal aid provided to trafficking victims in 2015-2019, only two applications for compensation approved by the Attorney General’s Office, and no examples of compensation granted by criminal courts in human trafficking cases, GRETA has called on the Cypriot authorities to do more.

Press release
Cyprus: Despite progress made in fight against human trafficking, a new report calls for effective legal aid and compensation for victims