Council of Europe to send experts to Yerevan 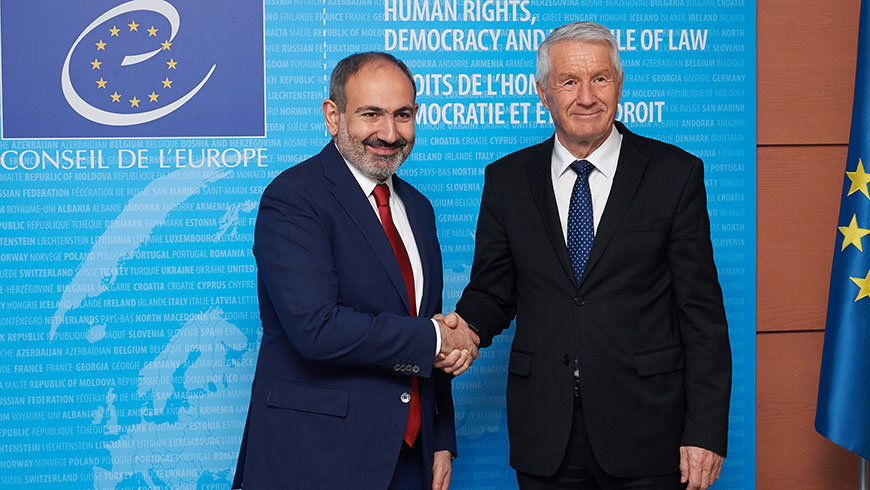 Today, Secretary General Thorbjørn Jagland had a telephone conversation with Prime Minister of Armenia Nikol Pashinyan about the current situation in the country.

They agreed that the reform process, including the fight against corruption and the reform of the judiciary, should proceed in conformity with the Constitution, the relevant international standards and Armenia's obligations as a member State of the Council of Europe.

A delegation of Council of Europe experts will travel to Yerevan in the next days to offer advice and assistance with the necessary reforms.