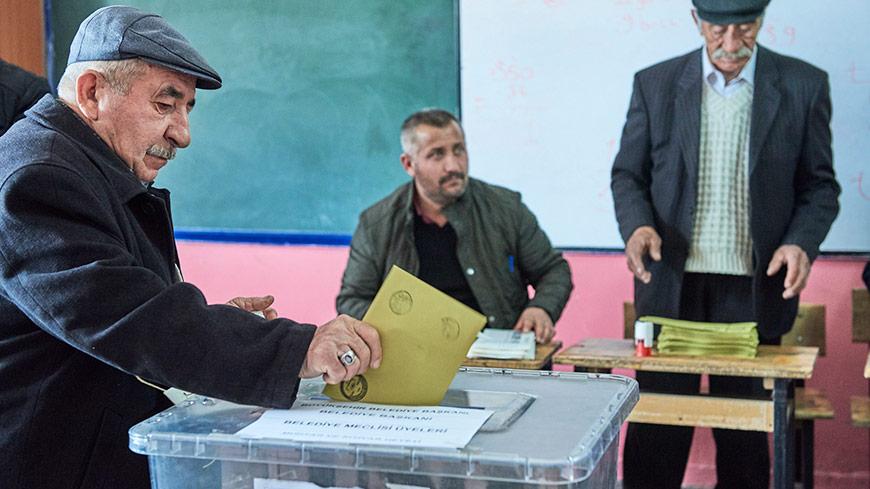 Reacting to reports from Turkey about elected representatives in the south-east of the country not having been appointed mayors despite their victory in the 31 March local elections, Anders Knape, President of the Congress of Local and Regional Authorities of the Council of Europe, stressed the importance of the respect for the voters’ decision.

“As stated by the Congress after the observation of the local elections, the democratic choices and decisions of the people, who are the sovereign in any Council of Europe state, have to be fully respected. The implementation of the will of the voters has absolute priority in democratic systems”, Mr Knape stated.

“We call on the Turkish authorities to conclude the procedures for establishing the final results of the local elections in Istanbul as quickly as possible, and, more generally, to implement the decisions taken by the voters. The local representatives elected on 31 March must be able to exercise their mandate freely and in accordance with the principles of the European Charter of Local Self-Government of the Congress. This implies also appropriate resources and fair conditions for the newly elected mayors in the municipalities, regardless of the political party for which they were running”, the Congress President concluded.