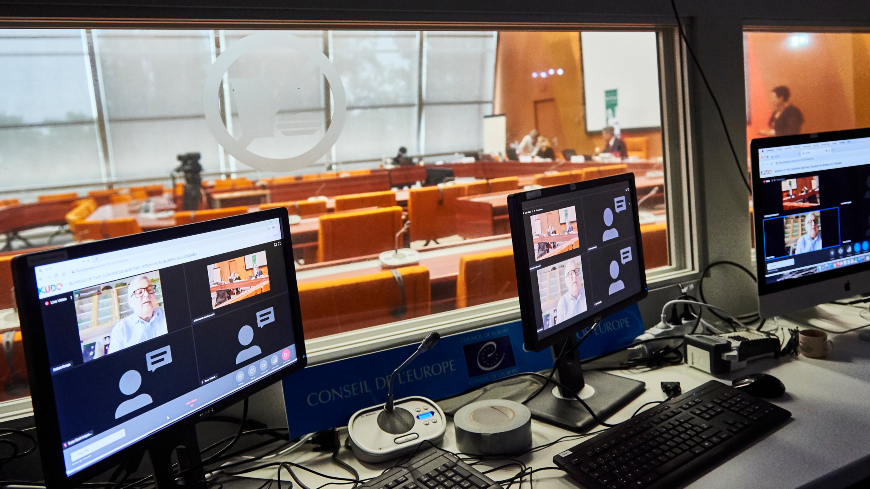 The Bureau of the Congress of Local and Regional Authorities of the Council of Europe adopted the following Declaration during its meeting held by video conference on 9 June 2020 :

“The Congress Bureau expresses its concern about the democratic self-governance and financial autonomy of local and regional authorities in Council of Europe member States, in particular in view of recovery plans in the aftermath of the crisis.

It highlights the fact that some governments have imposed, within or outside the context of states of emergency, measures with far-reaching consequences for fundamental rights and freedoms and the democratic functioning which have also impacted the sub-national level - be it through relocation of powers, increase of central states’ surveillance or postponement of local and regional elections.

Stressing the crucial role of municipalities and regions in the management of health care, service delivery and awareness of citizens, particularly in major crisis situations, the Bureau underlines the fact that local and regional authorities have been among those most affected by the decline in economic output.