The Council of Europe Project “Strengthening Freedom of the Media and Establishing a Public Broadcasting System in Ukraine” is aimed to enhance the role of media and the public broadcaster in particular as an instrument for consensus building in the Ukrainian society.

The total budget of the Project is 1,93 mln euro. In 2016, the Project is financed from the budget of the Council of Europe Action Plan for Ukraine 2015-2017. The consortium of contributors to the Action Plan for Ukraine includes 16 countries: the Czech Republic, Estonia, Finland, Hungary, Ireland, Latvia, Liechtenstein, Lithuania, Luxembourg, Netherlands, Norway, Poland, Romania, Sweden, Switzerland and Turkey. The Project’s implementation period is 1 January 2016 - 31 December 2018.

The Action Plan reflects the priorities of the country, as well as identified in the most recent findings of Council of Europe’s monitoring bodies, resolutions and recommendations with respect to Ukraine. Projects in the Action Plan are to be funded from multiple sources, and co-ordinated with the European Union delegation. Funding is provided from the Council of Europe’s ordinary budget as well as voluntary contributions from donor countries and international organisations. 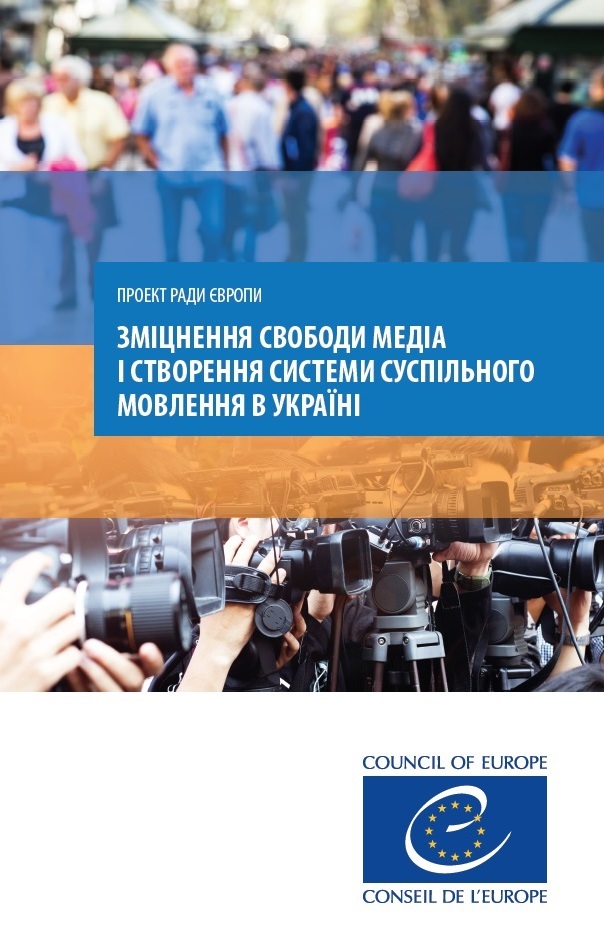 On 27 January 2016, the Strategy for development of Ukraine’s legislation on freedom of expression and mass media activity in line with European standards has been adopted by the members of the Parliamentary Committee as a strategic document for revising Ukrainian legislation.

The Law of Ukraine “On Access to Public Information” has been operating since 2011. The Ukrainian Law is a strong one as measured by the RTI Rating and since 2011 the legal framework on access to public information has been substantially reinforced through adoption of amendments, however,  at the same time, as it is underlined by the national and CoE experts and civil society, there remain some problems in applying the Law in practice, due in part to some of the shortcomings in the legislation that need to be addressed taking into account the fact that the access to information-related issues are important anti-corruption conditionality.