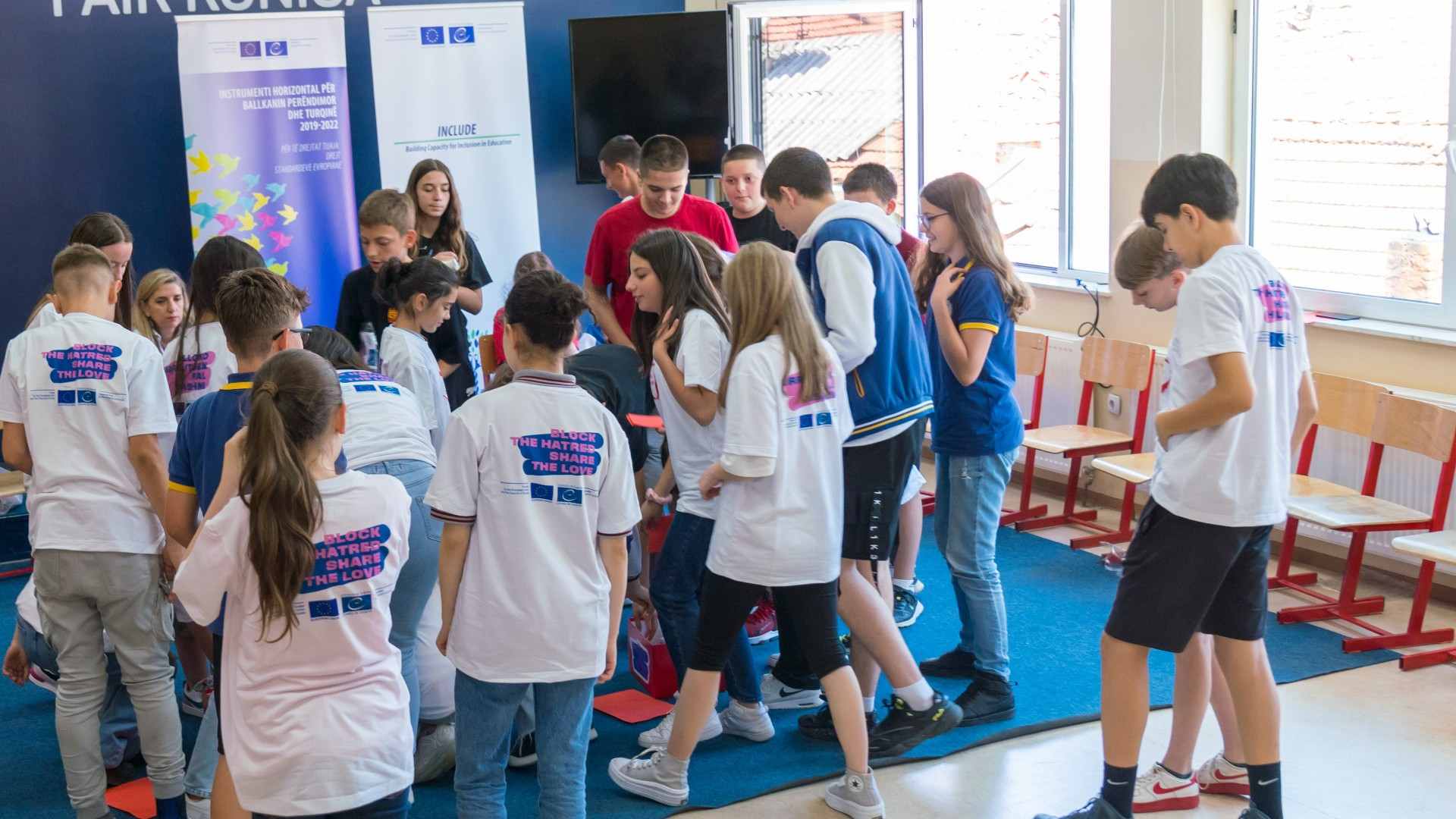 Youngsters are at the forefront of the fight against hate speech and discrimination, and they have an important role when it comes to tackling cases of bullying and cyberbullying in their local communities, but also online. Having this in mind, the joint EU/COE raising awareness campaign “Block the Hatred. Share the Love - Kosovo*”, implemented within the action “Promotion of diversity and equality in the Kosovo*”, joined the forces with the EU/CoE project “Building capacity for inclusion in education – INCLUDE”, to organise a series of educational activities for students in Prizren, Ferizaj and Pristina during 15-16 June 2022.

The three workshops titled “Art and sports as a tool to fight against bullying and exclusion” - foresaw several awareness raising activities focused on acknowledging pupils on bullying and cyberbullying as major phenomena of discrimination and hate speech, and how to better tackle them. Thanks to the support and expertise of facilitators, teachers and directors of schools, youth could first have a moment of reflection on the psychological and physical dangers posed by bullying and later enjoy together games and informal talks.

The first workshop was held on the 15  June 2022 in Prizren at “Emin Duraku” and “Leke Dukagjini” school, to continue on the 16 June 2022, with the activities  hosted by the school “Tefik Canga“ in Ferizaj and by “Faik Konica” in Pristina, which also received students coming from the school “Elena Gjika” in Pristina. During the opening workshop in Pristina, the Council of Europe Office in Pristina was also honored with the participation of Donjeta Sahatciu, Deputy Mayor of the Municipality of Pristina, welcomed by the Head of the Council of Europe Office in Pristina, Frank Power.

These workshops are part of the activities organised in the framework of the campaign “Block the Hatred; Share the Love” of the action “Promotion of Diversity and Equality in Kosovo” part of the joint EU and Council of Europe “Horizontal Facility II” programme and aims to inform various local audiences on the danger of hate speech and ways to tackle it. The campaign involves prominent public figures, institutions, and renowned human rights activists, promoting diversity and equality in the local communities and in the region, through personal storytelling, testimonies and exchange of good practices. 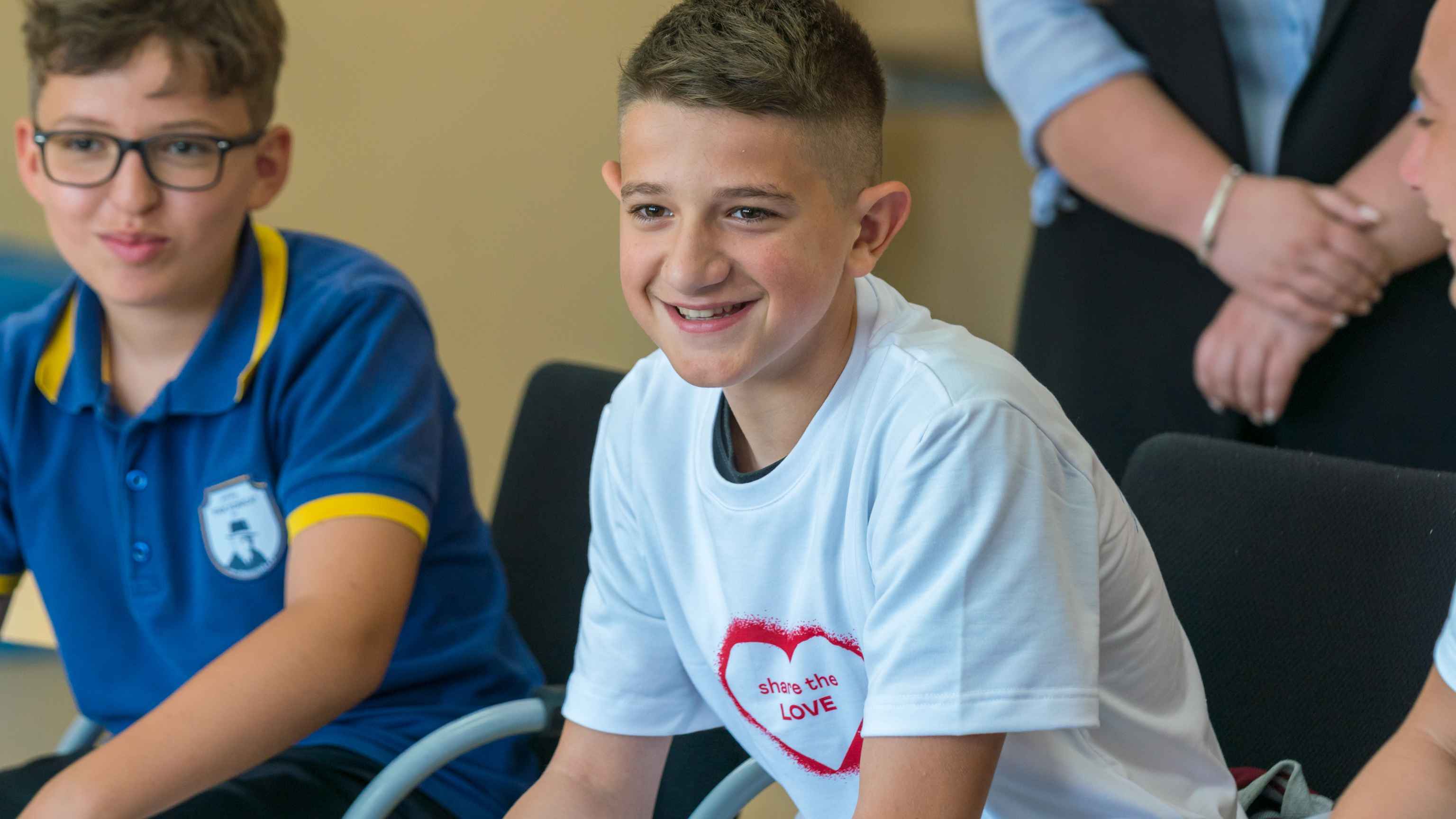 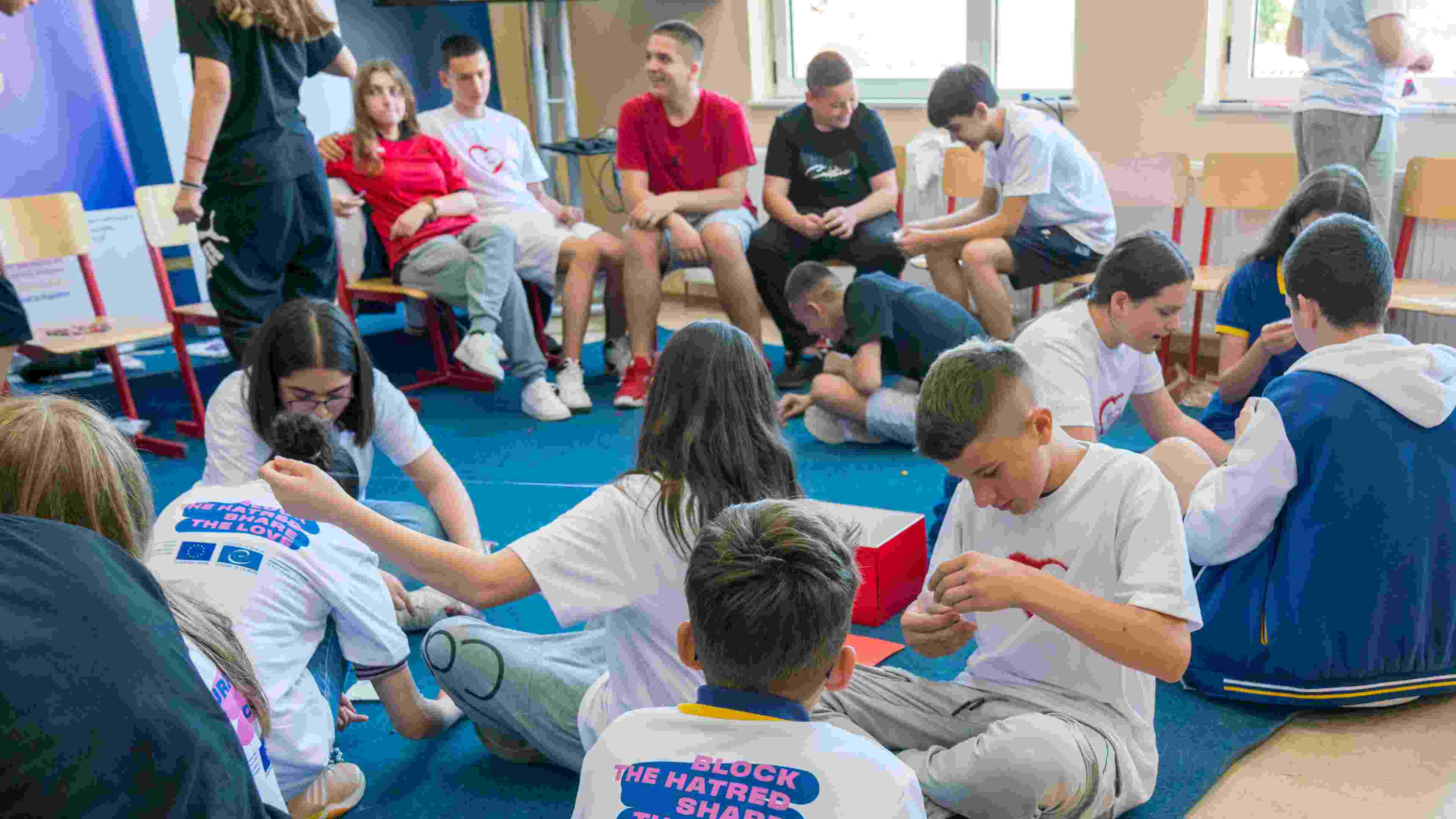 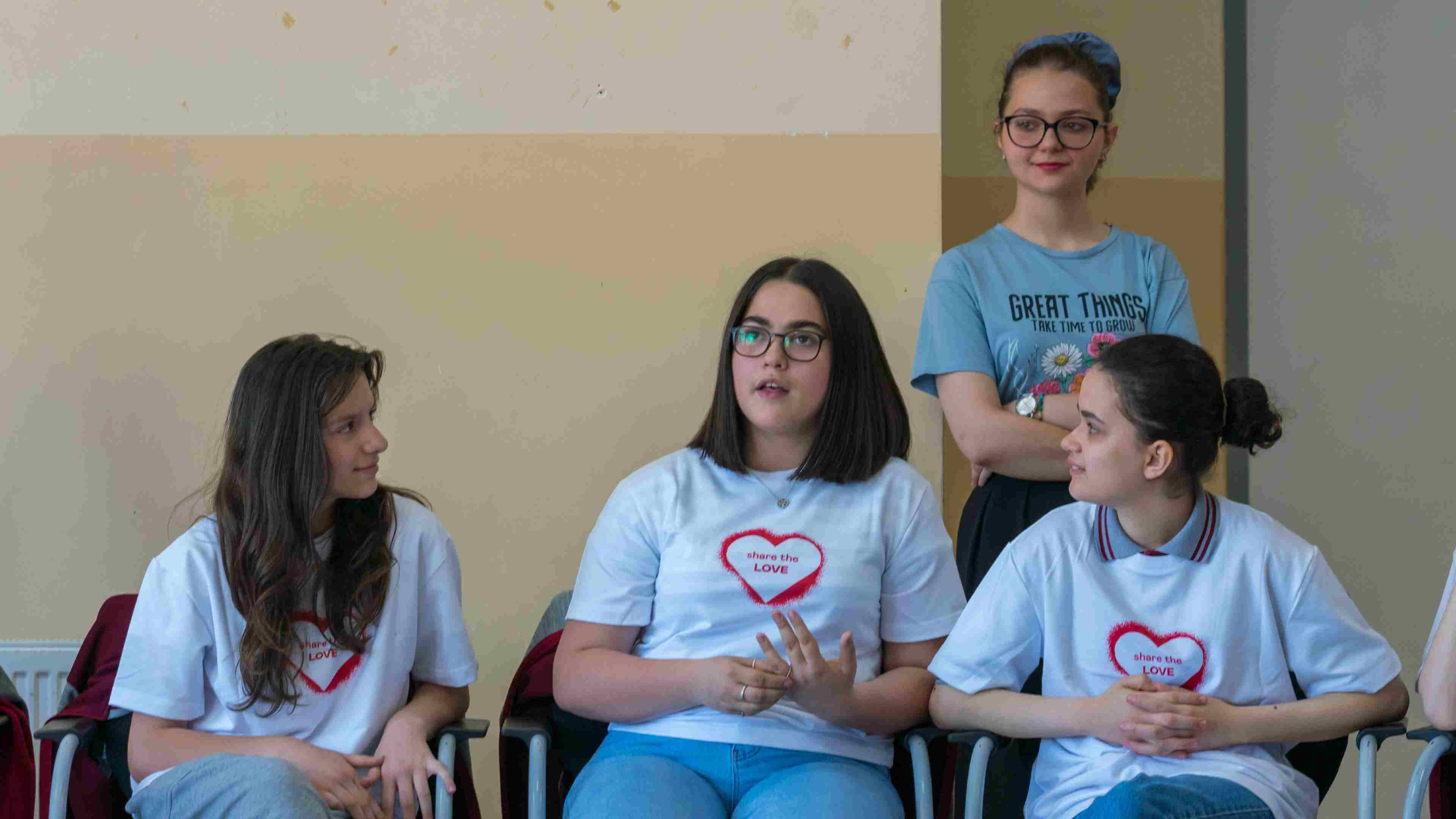