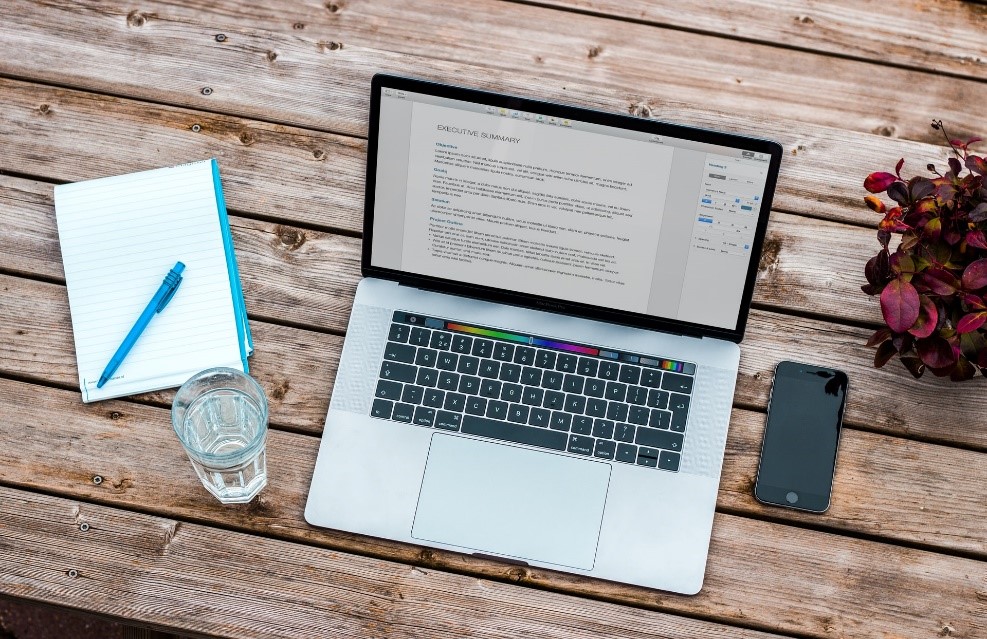 Photo by Bram Naus on Unsplash

Seventy-five participants from equality bodies, Ombudsperson institutions, NGOs and public agencies from the Eastern Partnership (Armenia, Azerbaijan, Belarus, Georgia, Republic of Moldova, Ukraine) participate in a regional HELP course on fighting racism, xenophobia, homophobia and transphobia. The online course will develop their capacities to effectively combat discrimination, using existent redress mechanisms and international standards. The course will also be an opportunity to learn about good practices and network to fight discrimination in the Eastern Partnership. The course includes exercises and case studies related to the analysis of the national situation, expert talks, online discussions and interaction.

This model HELP online course in English was developed in the framework of the HELP Programme, under the EU funded Project “HELP in the 28” (2015-2017).

The online course is implemented in the framework of the regional project “Strengthening access to justice through non-judicial redress mechanisms for victims of discrimination, hate crime and hate speech in Eastern Partnership countries”, financed by the European Union and the Council of Europe and implemented by the Council of Europe in their Partnership for Good Governance phase II.

Public launch of the course

The public launch of the course, organised on 18 May 2020, served as an opportunity to discuss developments in the field of prohibition of discrimination and promotion of equality in the Eastern Partnership countries.

A specific introduction to the online course, the Council of Europe Programme on Human Rights Education for Legal Professionals (HELP), to the international tutors and to the national delegations completed the event.