CPT: publication of the report on its visit to prisons in Belgium 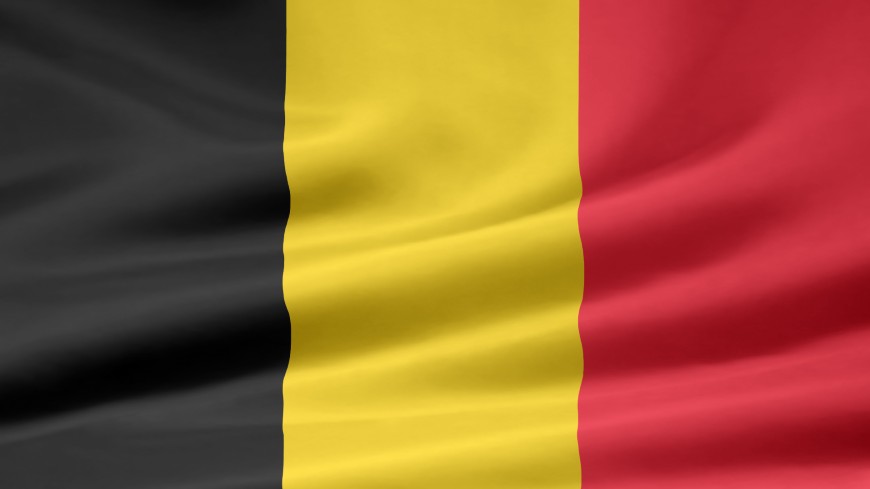 The Council of Europe's Committee for the Prevention of Torture and Inhuman or Degrading Treatment or Punishment (CPT) has published today the report on its ad hoc visit to Belgium from 2 to 9 November 2021, together with the response of the Belgian authorities.

The objective of the visit was to examine the situation in Belgian prisons in light of the recommendations made in the report on the periodic visit carried out in March/April 2017 and the public statement issued in July 2017. The delegation conducted follow-up visits to Antwerp, Lantin, and St. Gilles Prisons, as well as a first visit to Ypres Prison. It paid particular attention to issues such as material conditions, overcrowding, activities, health care services (including the situation in the psychiatric annexes), staffing - and working conditions, especially in the context of prison staff strikes and the implementation of the legal provisions on guaranteed service - the management of the Covid-19 pandemic and the establishment of the national preventive mechanism (NPM).

The delegation received no allegations of physical ill-treatment of prisoners by staff in any of the prisons visited, which is to be welcomed. In general, relations between staff and inmates appeared to be relaxed. In contrast, inter-prisoner violence was a recurring problem in the establishments visited, as was also acknowledged by management and some staff members. This problem was clearly related to overcrowding and understaffing and inadequate staff presence.

All prisons visited were overcrowded to varying degrees. Indeed, overcrowding remained a major (and long-standing) problem affecting the entire Belgian prison system. As the delegation was informed during the visit, the Belgian authorities have continued their efforts to tackle the phenomenon of prison overcrowding through, on the one hand, legislative initiatives aimed at reducing the number of persons sent to prison and the time spent in prison by those sent, and, on the other hand, the modernization and expansion of the prison estate. While noting these measures (both those planned and those already implemented), the CPT again calls on the Belgian authorities to continue reducing the prison population and combating prison overcrowding, in accordance with the relevant recommendations of the Council of Europe.

Overall, the vast majority of prisoners (in particular remand prisoners) had virtually no organized activities outside their cells and spent up to 23 hours a day in their cells. The CPT calls upon the Belgian authorities to intensify their efforts to develop activity programs for both sentenced and remand prisoners, in particular as regards work, educational and professional activities.

With respect to health services in the prisons visited, staffing levels and attendance times were clearly insufficient. There were also persistent problems with respect for the confidentiality of consultations and medical data. As for psychiatric and psychological care, the delegation's findings suggest that both remained inadequate. The Committee reiterated its long-standing recommendations on the above topics.

The delegation made brief visits to the psychiatric annexes of the Antwerp, Lantin and St. Gilles Prisons. It was found that material conditions had generally improved in the first two establishments. Conditions were also generally acceptable in the cells of the psychiatric annex of St-Gilles Prison. As regards therapeutic activities, while there was in principle a range of such activities, the often insufficient presence of prison staff led to interruptions in therapeutic interventions, as the number of prison officers present to provide escorts and security was insufficient.

As regards prison staff, the situation remained difficult in all the prisons visited (with the exception of Ypres Prison, where the staffing situation was satisfactory). Due to numerous vacancies and a high rate of absenteeism, the actual number of custodial staff present in the inmate accommodation areas during any given shift could be extremely low. The staffing situation continued to be exacerbated by frequent prison staff strikes, a phenomenon described by the CPT in many of its reports on visits in Belgium and in the public statement. Despite the adoption in 2019 of new legislative provisions on "guaranteed service" in prisons, strikes continued to take place, sometimes without the aforementioned provisions on "guaranteed service" being respected or implemented. Another problem was that agreements on minimum staffing levels for strikes, concluded locally in each prison (in accordance with the above-mentioned law) between the management and the unions, were not always respected in practice. The CPT recommends that measures be taken to ensure that the guaranteed service in prisons is effectively implemented during each concerted stoppage of work by prison staff.

In their response, the Belgian authorities provide information on the measures taken or envisaged to implement the recommendations made by the Committee in the report.