Queer in Europe during the second World War 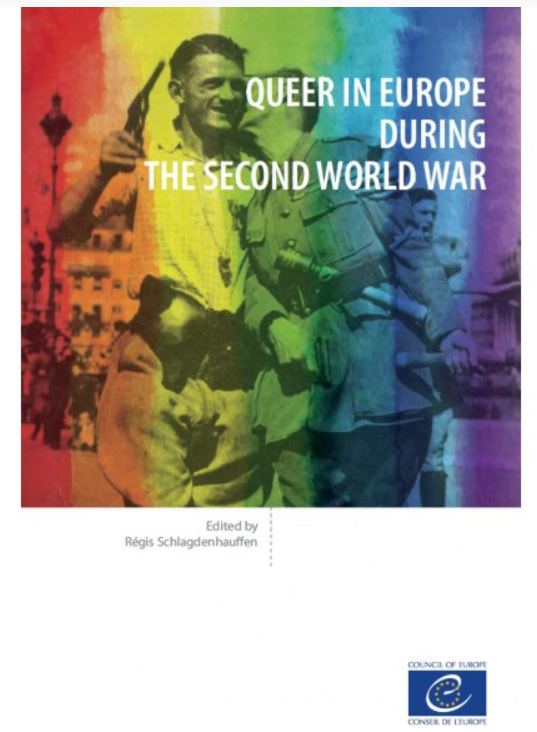