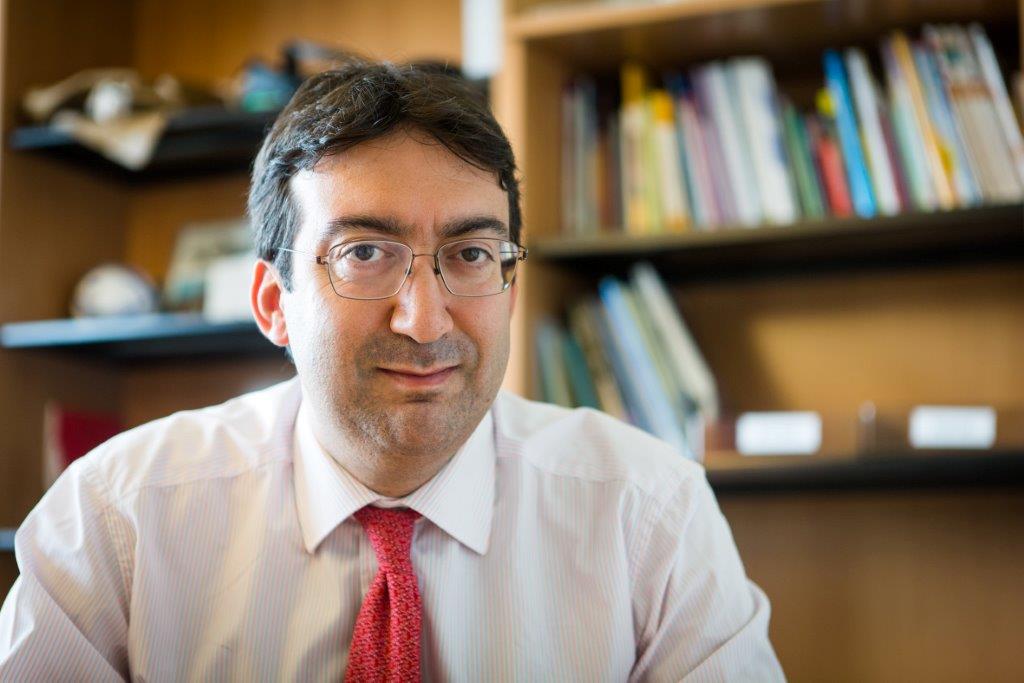 Gianluca Esposito was nominated as the first Ethics Officer of the Counci of Europe as of 1st April 2019.

From 2009 to 2015, Gianluca acted as a Senior Counsel in the Legal Department of the International Monetary Fund (IMF) in Washington, DC. He focused on financial integrity and economic governance issues, notably in the context of the EC-IMF-ECB adjustment programs in Europe, and IMF’s surveillance, program and technical assistance work in selected countries in Africa, Asia and the Middle East. He published extensively on legal, policy and Human Rights issues.

Gianluca holds a Degree in Law from the University of Naples (Italy), and an LLM from Boston University (Boston, MA, USA). He qualified as a member of the Bar.