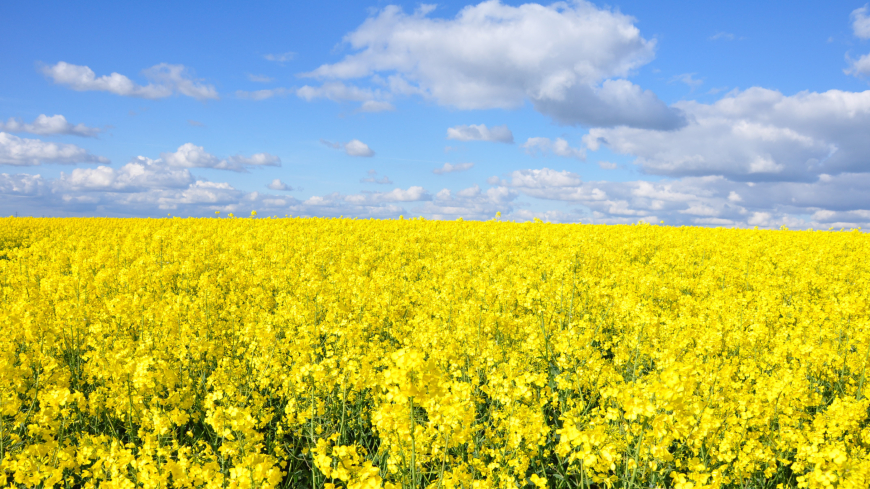 Within the framework of the European Qualifications Passport for Refugees (EQPR) and as one of the measures undertaken by the Council of Europe to support Ukrainian refugees’ opportunities for further studies and work, a second webinar on  evaluating qualifications from Ukrainian refugees was organised on Tuesday 27 September 2022.

Following the first webinar organised on 29 March this year, a task force on Ukrainian qualifications was established and one of its objectives was to note the recent developments and analyse the effects of the war in Ukraine on its educational sector. As a result, the working group consisting of experienced colleagues from the ENIC-NARIC offices of France, Greece, Italy, the Netherlands, Ukraine and Educational Credential Evaluators from the US, presented some preliminary findings.

Given the need for sharing updated information, the webinar was made available to all credentials evaluators in the ENIC and NARIC networks (which includes the 20 ENIC-NARIC centres1 currently engaged in the EQPR) and to higher education institutions.

The final report prepared by the experts from the working group will be finalised in October 2022 and made available to support credential evaluators in their work on recognising Ukrainian qualifications.

For more information, please visit the website www.coe.int/eqpr or send an email to: [email protected]