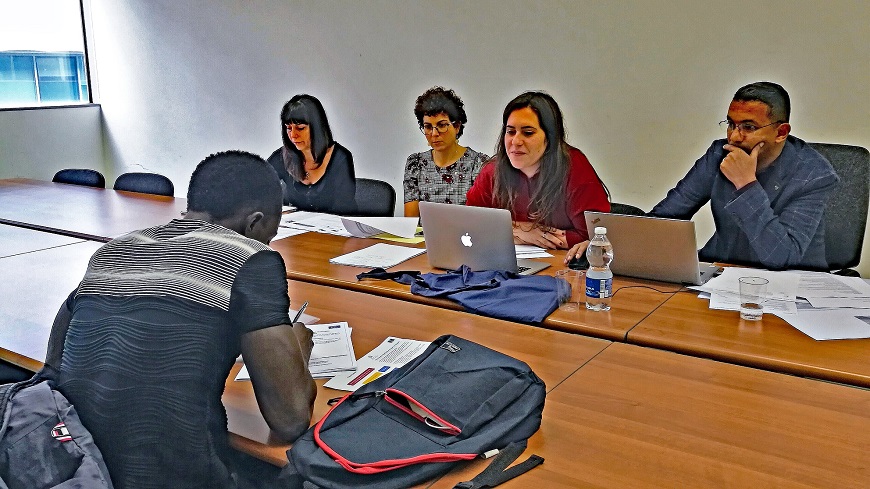 A European Passport to recognize refugees’ qualifications for integration through education and employment into European societies.

The Council of Europe project on the European Qualifications Passport for Refugees (EQPR) aims to facilitate the recognition of refugees’ qualifications even in the absence of full documentation.

During assessment sessions in Italy held in Turin and Milan on 12-16 November refugees had their qualifications assessed by credential evaluators from the European National Information Centres (ENICs) of France, Germany, Greece, Italy and Norway. 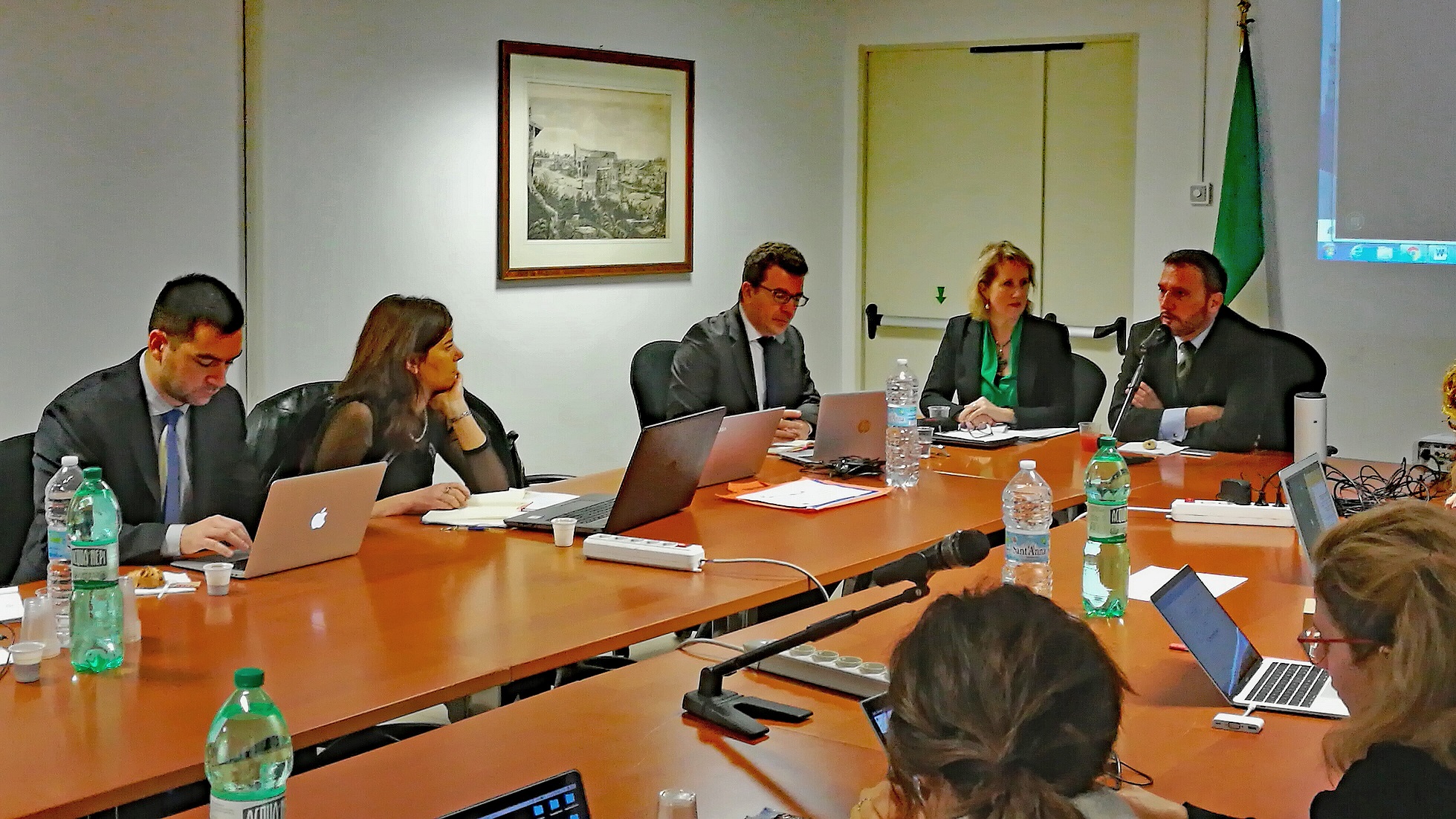 Opening the Project Coordination Group meeting on 19 November at the Ministry of Education, Higher Education and Research in Rome, Federico Cinquepalmi, Head of Unit for internationalization of higher education, stated that Italy has a long tradition of integrating refugees and will continue to support the use of the European Qualifications Passport for Refugees in co-operation with Italian universities. He also raised the experience of CIMEA in blockchain technology.

The European Qualifications Passport for Refugees (EQPR) is the only international instrument designed to facilitate the recognition of refugees’ qualifications. It is a document that refugees can use also in other European countries if necessary. In this way, costs and efforts are reduced as there would be no need for further assessments. 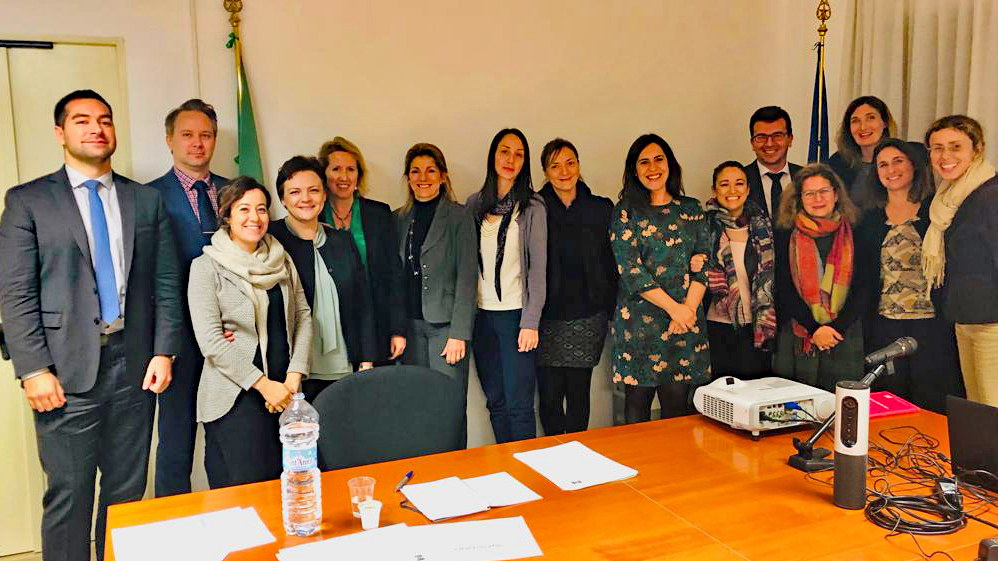 The initiative, supported by UNHCR since its earlier stage, saw the participation of partners from Belgium (Flemish Community), Greece, Italy, Norway and the United Kingdom. It is currently in a new phase (2018-2020) that involves the original partners and new ones from Armenia, Canada, France, Germany and the Netherlands.

“Reaching more refugees in different locations via online interviews has proven very efficient and cost-effective. Universities in Italy have been very supportive and the European Qualifications Passport for Refugees is regarded as a reliable document useful in refugees’ applications to university courses”, underlined Sjur Bergan, Head of the Education Department.

UNHCR’s Regional Representative for Southern Europe, Felipe Camargo, emphasized the importance of the EPQR for refugees’ local integration in terms of having access to the job market and to Universities.

- A study published in 2016 showed that some 70% of States Parties to the Lisbon Recognition Convention have taken few or no measures to implement the Article VII of the Convention that refers to the recognition of qualifications held by refugees that cannot be fully documented.