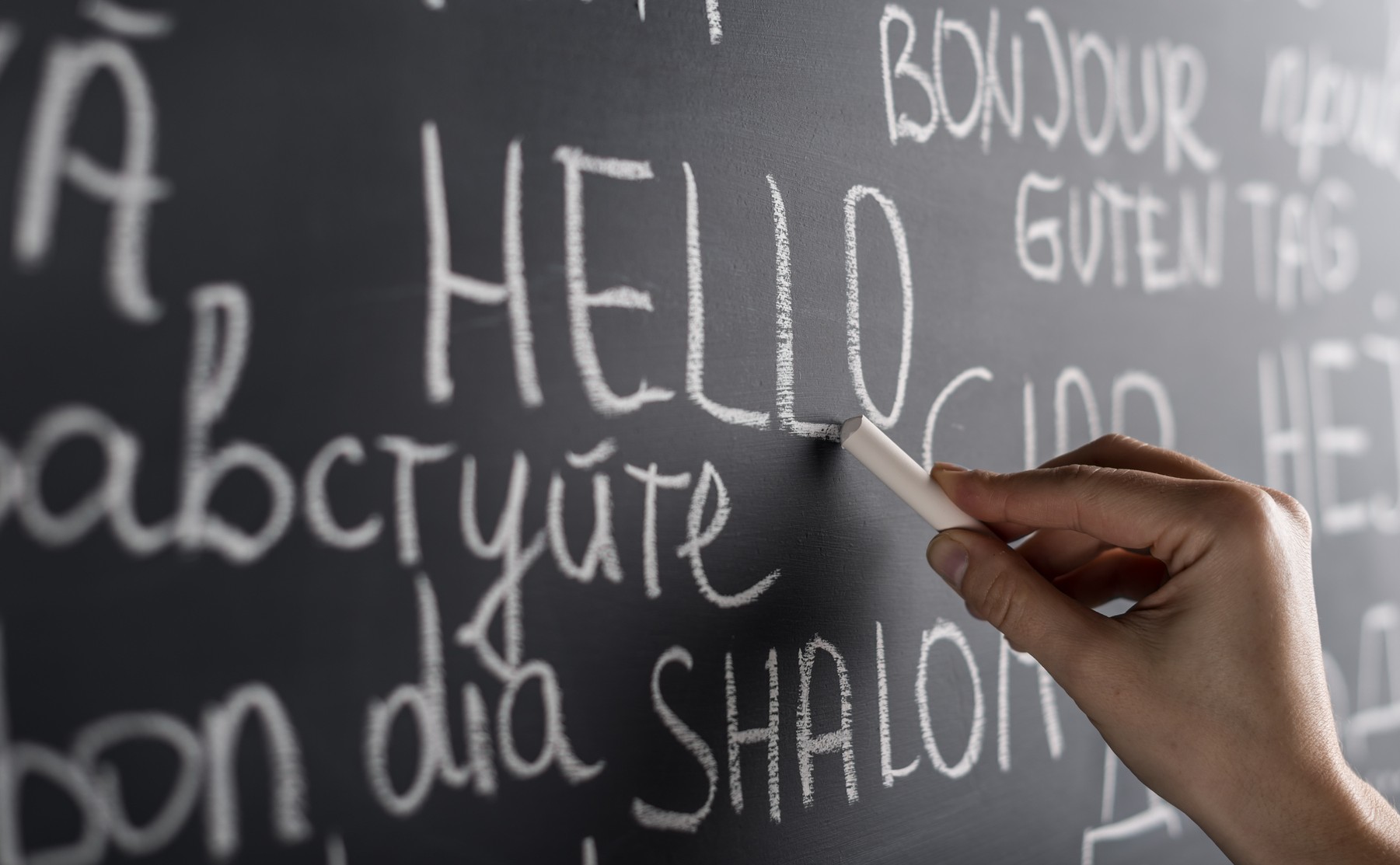 Twenty-three new tools have been adapted from the Toolkit for adults which was developed as part of the Council of Europe’s Linguistic Integration of Adult Migrants (LIAM) project.