2018 new Council of Europe Education Campaign: “Free to speak, Safe to Learn - Democratic schools for All“ 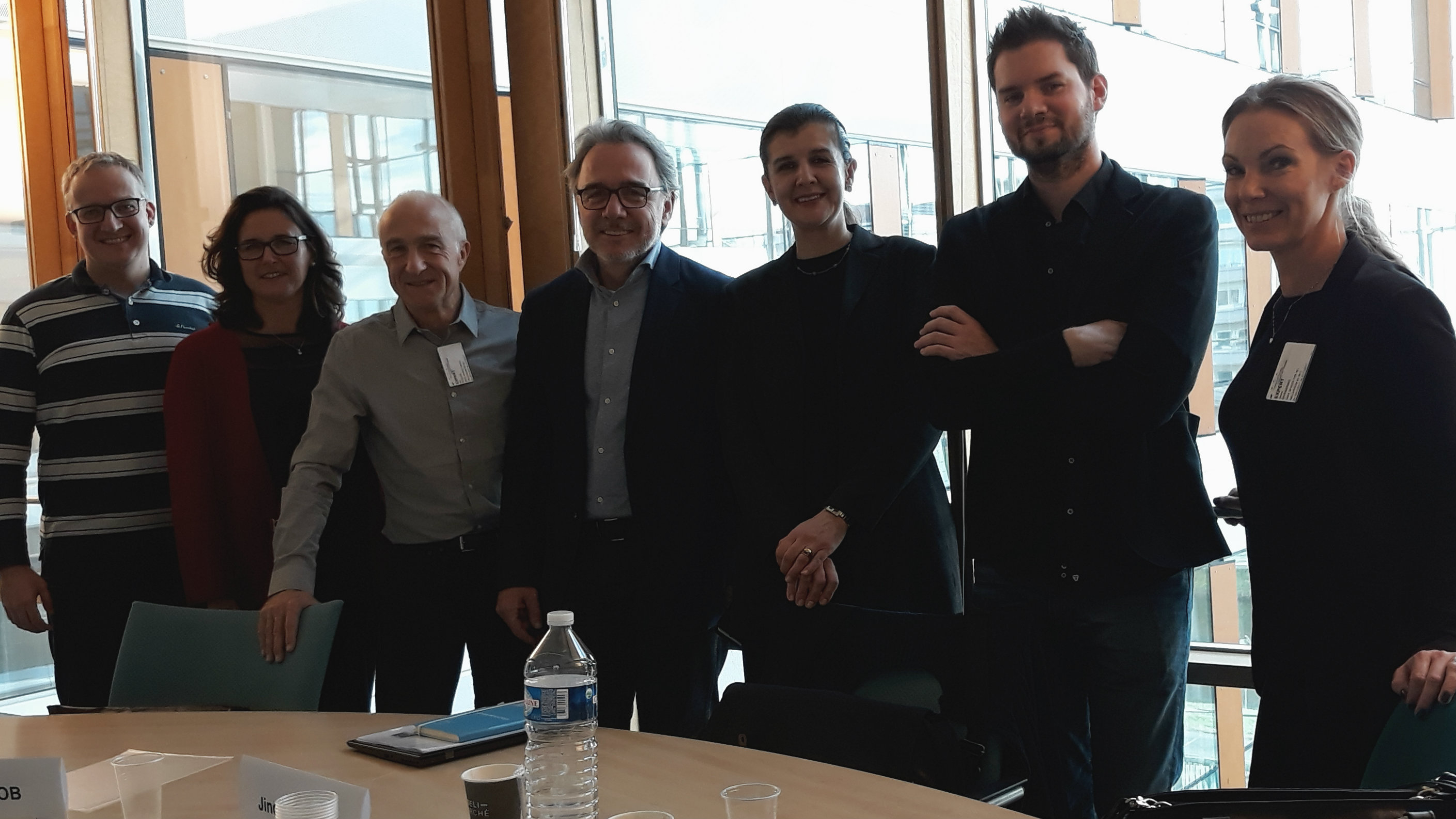 In 2018 the Council of Europe Education Department will launch a new education campaign: “Free to speak, Safe to Learn: Democratic schools for All”.

The new campaign has been conceived as a follow-up to the Secretary General Thorbjørn Jagland’s 3rd Annual report (2016), recommending “(…) a safe spaces project around teaching controversial issues” supporting educators across Europe as they tackle controversial issues while promoting freedom of expression, inclusion and tolerance.

“…The best response to current challenges faced by democratic societies is the democratic engagement that allows people to develop mutual understanding of one and other as well as a shared set of civic values that can exist alongside their different beliefs… Reasoned debate. Dissent. Diverse and challenging viewpoints. These are the lifeblood of societies which are plural, dynamic, evolving… and capable of living together peacefully too…” (Jagland, 2016)

Schools are increasingly seen as being on the front-line of the battle to deal with threats and challenges to inclusive democratic societies. For decades, the CoE has acknowledged this through its education programme, influencing education policy and practice throughout Europe. This sustained commitment to the important role of education for a democratic Europe is all the more relevant now, within the context of the current socio-economic and tense political situation in Europe, where intolerance and lack of ability to cope with diversity prevail.

Research, such as the CoE report “Students as suspects? - The challenges of counter-radicalisation policies in education in the Council of Europe member states”, has shown that preventive counter-violent extremism and radicalisation policies may undermine the freedom of speech and limit the space for democratic engagement in educational settings. To complement such policies, the “Free to Speak, Safe to Learn” campaign will highlight good practices of schools and lift the voices of education professionals and students from all over Europe to provide an inspirational response from practice to policy on the challenges faced by democratic societies in Europe today.

The good practices highlighted in the campaign, will reflect safe learning environments, free from any violence and fear, and the promotion of freedom of speech in schools. The Campaign will be run by the Council of Europe in partnership with the European Wergeland Centre. The campaign activities will promote the development of key competences (values, attitudes, skills and knowledge and critical understanding) of the new Council of Europe Reference Framework of Competences for Democratic Culture such as:

Several topical issues will be addressed through the campaign such as:

The Core Steering Group which will be working on the development of the campaign held its first meeting in Strasbourg on 20-21 November.