The Deputy Secretary General at the Conference on the fight against domestic violence: the role of the police 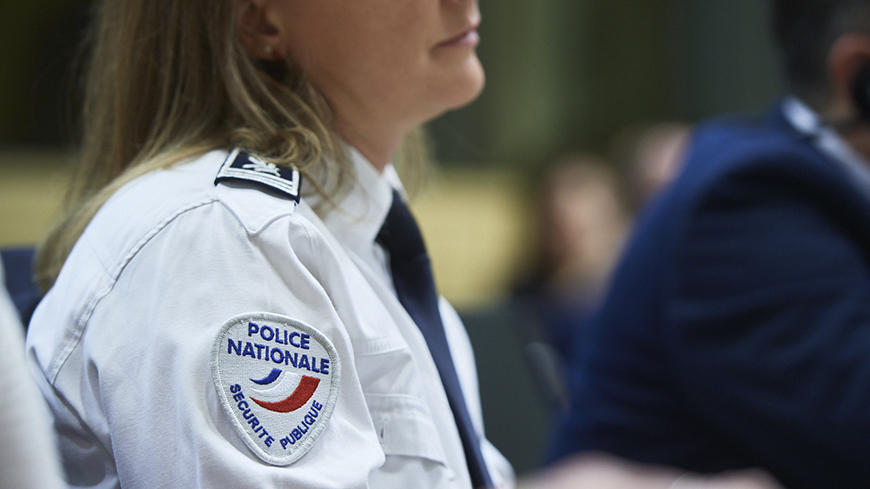 The Deputy Secretary General Gabriella Battaini-Dragoni spoke at the close of the Conference on the fight against domestic violence: the role of the police, held by the Council of Europe under the French Chairmanship of the Committee of Ministers.  This conference brought together high-ranking representatives of Europe’s Ministers of Internal Affairs, associations and experts. Its aim was to highlight new measures enabling the police to fight domestic violence more effectively.