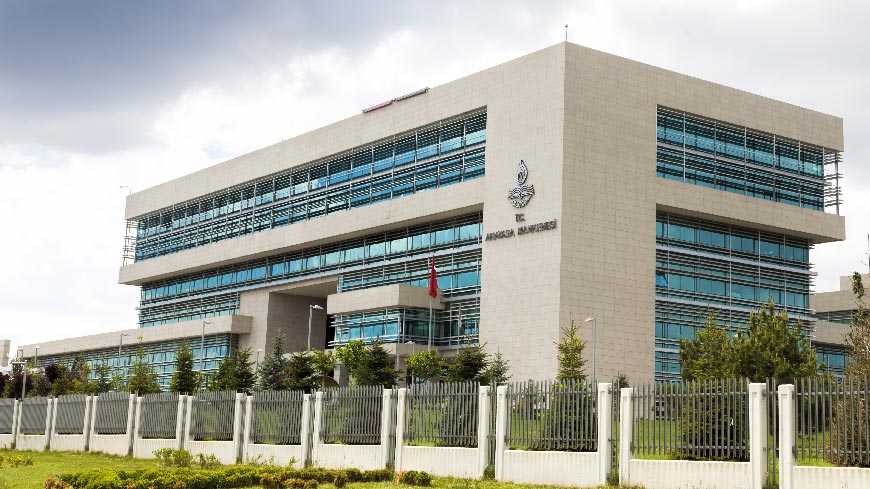 The European Union-Council of Europe Joint Project “Supporting the Effective Implementation of Turkish Constitutional Court Judgments in the field of Fundamental Rights” was launched on 23 September 2021, on the ninth anniversary of the individual application system to the Constitutional Court in Turkey.

The four year project was launched in hybrid format in Ankara, and included representatives of the Constitutional Court of Turkey, Council of Europe, the Ministry of Justice of Turkey, the European Union Delegation to Turkey, the Directorate for EU Affairs of the Ministry of Foreign Affairs, the Court of Cassation, the Council of State, the Council of Judges and Prosecutors, the National Human Rights and Equality Institution, the Justice Academy of Turkey, the Union of Turkish Bar Associations, as well as members of academia and civil society and representatives of the diplomatic corps.

Speech by the Deputy Secretary General

Human Rights in the Digital Sphere

International Conference: Rights, Opportunities and Wellbeing of Children in the Digital Age