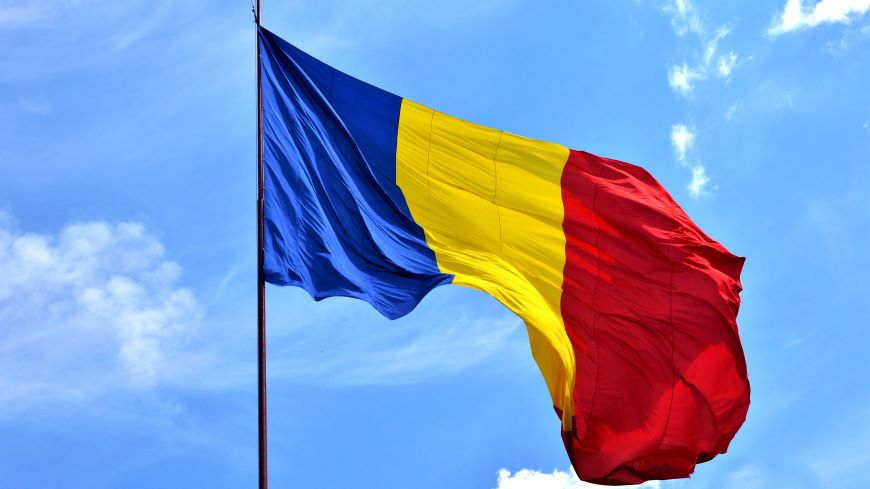 On 20 and 21 October 2021, through a mission to Bucharest, Romania, the Economic Crime and Cooperation Division (ECCD) organised a series of in person meetings with project beneficiary institutions in order to take stock of progress made so far and further support the finalisation of the first draft of the Anti-Money Laundering/Countering the Financing of Terrorism (AML/CFT) National Risk Assessment (NRA) Report.

Bilateral meetings held with representatives of the National Office for Prevention and Control of Money Laundering (Romanian FIU), National Bank of Romania, Financial Supervisory Authority and the General Prosecutor’s Office provided the opportunity for detailed technical and practical discussions with these key national actors in the NRA process. The findings which were preliminarily shared by the national authorities in the course of these constructive exchanges with the project team serve as a basis for jointly identifying and discussing proposals for concrete measures to be included in the AML/CFT Action Plan and for planning a set of activities to be implemented within the framework of the project.

To consolidate this support, the ECCD also organised an Ad hoc Steering Committee Meeting in hybrid format. The abovementioned stakeholders along with representatives of the European Commission, Ministry of Justice and the Intelligence Service participated in the event. Based on the results of bilateral meetings, the project team together with the national partners established a concrete roadmap and timeline for the upcoming activities in the NRA process pursuant to the Council of Europe Methodology. The timeline was discussed and jointly endorsed by all Steering Committee Members.

The event was organised within the framework of the Structural Reform Support Programme initiative “Money Laundering and Terrorism Financing Risk Compliance: Implementing a National Mechanism to Assess and Manage Money Laundering and Terrorism Financing Risks in Romania”, funded by the European Commission’s Directorate General for Structural Reform Support (DG REFORM) and the Council of Europe and implemented by the Council of Europe.