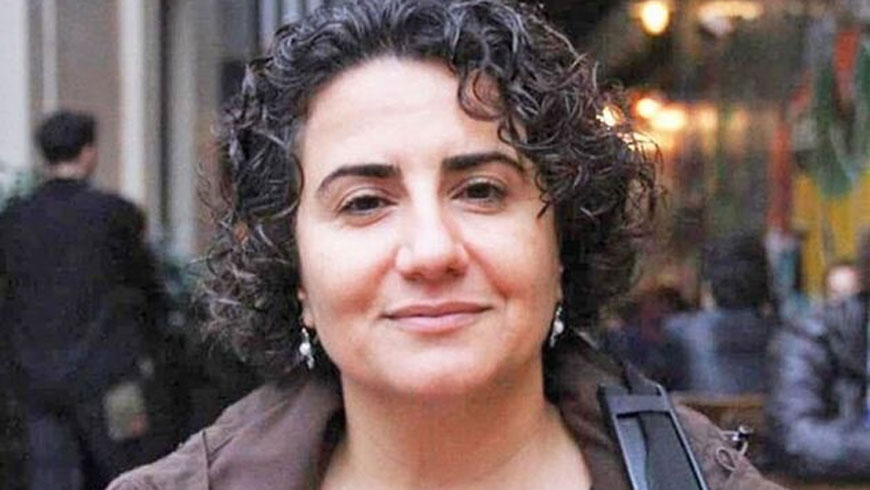 I am deeply saddened by the death of lawyer Ebru Timtik, who died in a hospital in Turkey after 238 days of hunger strike, during which her demand for a fair trial remained unmet by the Turkish justice system. I express my sincere condolences to her family.

Ms Timtik was one of the lawyers of the Progressive Lawyers' Association who were targeted by criminal proceedings in connection with the exercise of their professional activities. She was fighting against her sentence of 13 years and 6 months in prison following a criminal trial which lacked fairness and credibility. At the moment, Aytaç Ünsal, another colleague of Ms Timtik, is carrying out the same battle for justice and finds himself in a critical condition.

Ms Timtik’s death is a tragic illustration of the human suffering caused by a judicial system in Turkey that has turned into a tool to silence lawyers, human rights defenders and journalists, through systematic disregard for the most basic principles of the rule of law. Lawyers have borne the brunt of these developments in their double capacity as human rights defenders and as a fundamental component of an increasingly hostile judicial system.

As a matter of urgency, the Turkish authorities must uphold fair trial principles by rolling back restrictions to procedural defence rights introduced during the state of emergency, and ensure that nobody is detained without due process. They must also address the increasingly apparent attitude within the Turkish judiciary of considering lawyers guilty by association with their clients.

The lack of progress in this regard so far has led to the death of Ebru Timtik. It is time to act to prevent further tragedies.