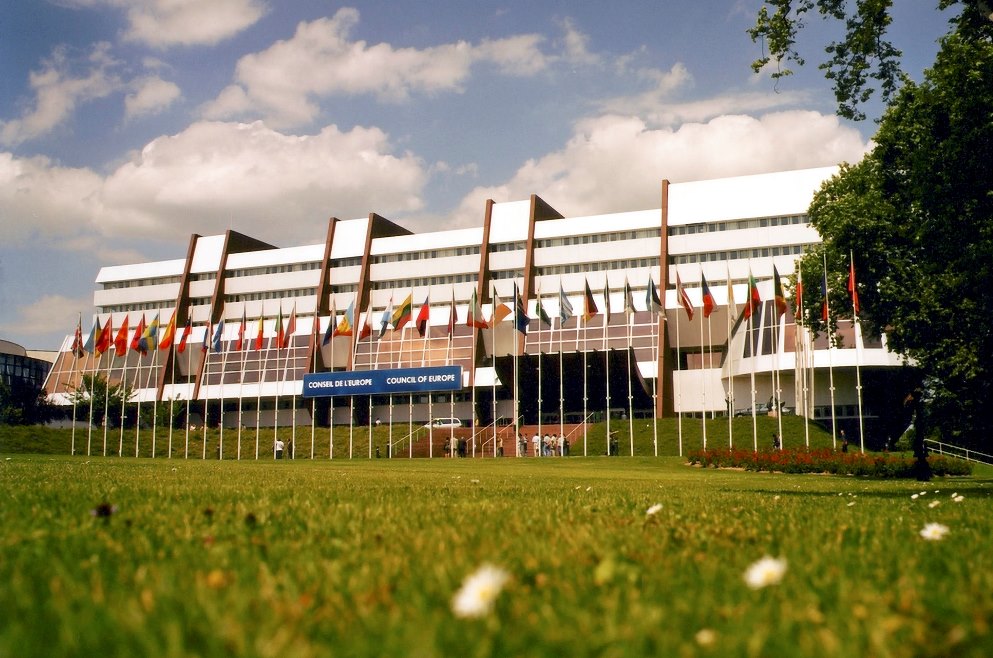 Field Offices of the Council of Europe

The Field Offices of the Council of Europe are set up by decision of the Secretary General in agreement with the country concerned and under the supervision of the Committee of Ministers. Although their goals and way of functioning vary according to their specific mandate, their main aim is to facilitate, maintain and strengthen working relations between the Council of Europe and the national authorities (mainly government and parliament), regional and local authorities, representatives of civil society, political parties and the media, as well as members of the international community. Their activities allow the Council of Europe to assist the country in fulfilling its membership commitments and obligations, influence legislative and other reforms, provide expertise in the Organisation’s fields of competence, develop effective training programmes (inter alia on the European Convention on Human Rights), implement paneuropean activities such as thematic campaigns and so on. Care is taken to coordinate initiatives with our main intergovernmental partners, most importantly the EU and the OSCE as well as the UN and its agencies.

The Council of Europe Office in Belgrade

The Council of Europe Office in Belgrade was opened by the Secretary General on 16 March 2001. The office has been established to act as a contact point for cooperation with the Federal Republic of Yugoslavia at that time, which has applied to join the Council of Europe, with work already underway on joint projects.

Today, the Office is acting in close co-operation with the Government and the relevant authorities of the Republic of Serbia in order to ensure and target Council of Europe advice and assistance more effectively in support of the process of reform, particularly in the promotion of democracy and good governance and the promotion and protection of human rights and the rule of law, with a view to the fulfilment of membership requirements.

Staff members of the CoE Office in Belgrade:

HF Promotion of Diversity and Equality in Serbia

HF Quality Education for all

HF Strengthening Independence and Accountability of the Judiciary

HF Preventing and Combating Trafficking in Human Beings in Serbia

Support for the implementation of judicial reform in Serbia