Mission to Greece focuses on prison conditions and freedom of association 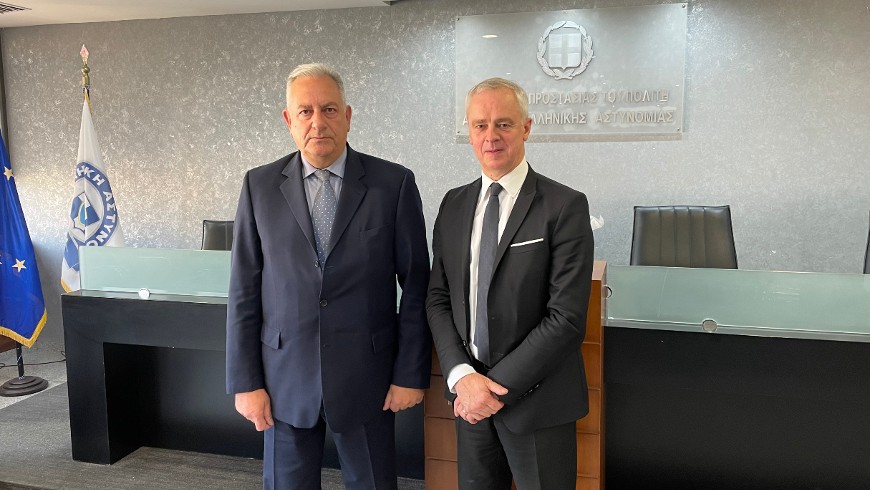 The Director of Human Rights and the Execution Department carried out a mission to Athens from 3 to 4 November and held discussions on the execution by Greece of ECHR judgments concerning conditions of detention in prisons (Nisiotis group) and freedom of association (Bekir-Ousta group). Both groups of cases are pending before the Committee of Ministers for more than ten years.

As regards prison conditions, the delegation was informed by the authorities about the adoption by Parliament on 25 October of a revised Penitentiary Code which includes a novel provision concerning remedies. It gives the right to detainees to complain before courts about their conditions of detention in prisons and police stations and request improvement of the material conditions of detention and compensation. The Greek authorities informed the delegation about several other measures whose adoption is under way, such as the creation of new prisons and notably the development of alternatives to imprisonment, in accordance with Council of Europe recommendations.

As regards freedom of association, the delegation proposed to the authorities possible avenues in order to achieve full restitution of the three applicant associations which remain dissolved or unregistered and whose final appeals were rejected by the Court of Cassation in June 2021 and August this year. It was underlined that the European Court’s case-law favours the registration of associations without a pre-emptive control of legality if the national law provides for an a posteriori control of the associations’ activity. This is also recommended by the 2014 Venice Commission and OSCE Joint Guidelines on Freedom of Association. The Bekir-Ousta group will be reexamined by the Committee of Ministers at its Human Rights meeting on 6-8 December.

The organisation of the mission was facilitated by the Permanent Representation of Greece to the Council of Europe. Authorities met included the Secretary Generals of the Ministries of Citizen Protection and of Justice, the Government Agent, the National Human Rights Commission and the Ombudsman. The delegation also organised discussions with the Hellenic League for Human Rights and the Greek Helsinki Monitor, NGOs that have submitted a number of communications to the Committee of Ministers concerning the above cases.