français
A delegation of the Council of Europe's Committee for the Prevention of Torture and Inhuman or Degrading Treatment or Punishment (CPT) carried out a visit to Croatia from 19 to 29 September 2022. It was the Committee's seventh visit to the country.
03/10/2022 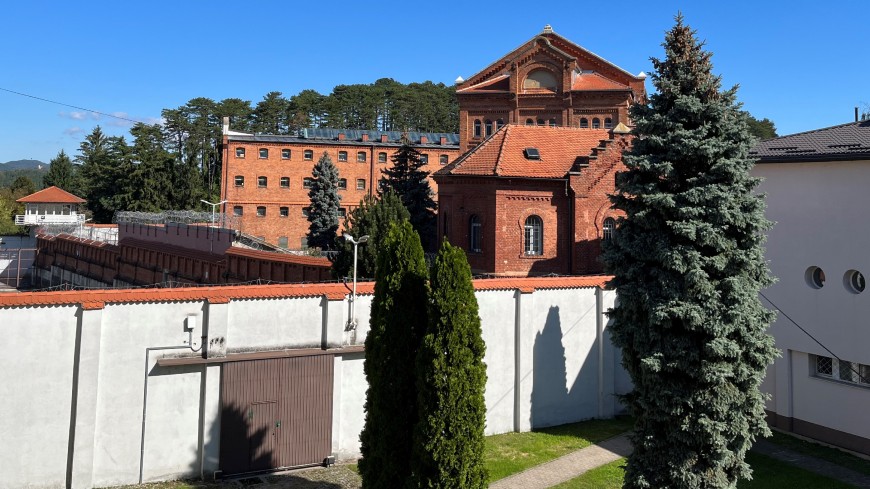 The CPT’s delegation reviewed the progress made by the Croatian authorities in respect of its previous recommendations made after its 2017 periodic visit. Particular attention was paid to the treatment and the conditions of detention afforded to male and female prisoners held in four prison establishments. The delegation also examined the treatment and legal safeguards afforded to persons deprived of their liberty by the Croatian Police. In addition, the delegation visited three psychiatric establishments and two social care homes in order to assess the situation of patients and residents accommodated therein.

The delegation also held exchanges with representatives of the Office of the Ombudsperson of the Republic of Croatia and National Preventive Mechanism, the Croatian Ombudsperson for Persons with Disabilities and various NGOs.

At the end of the visit, the delegation presented its preliminary observations to the authorities of Croatia.

Establishments under the authority of the Ministry of Interior

Establishments under the authority of the Ministry of Health

Establishments under the authority of the Ministry of Labour, Pension System, Family and Social Policy