русский
Committee of ministers Helsinki 17 May 2019 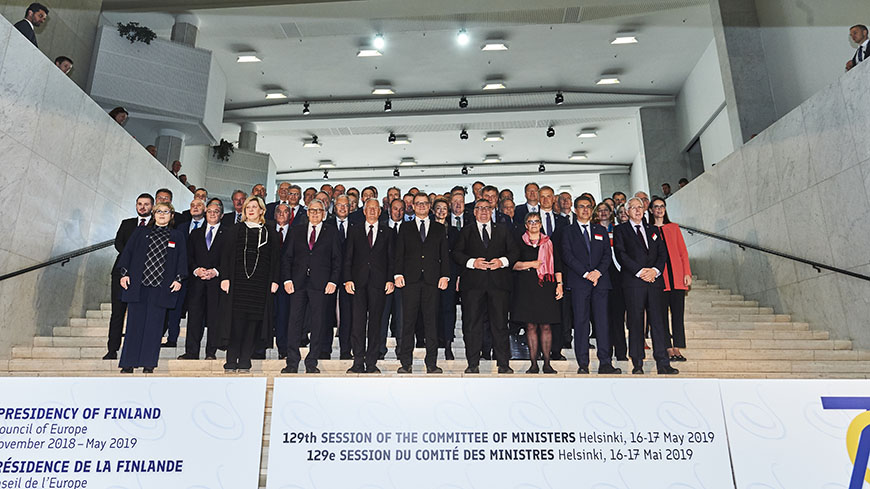