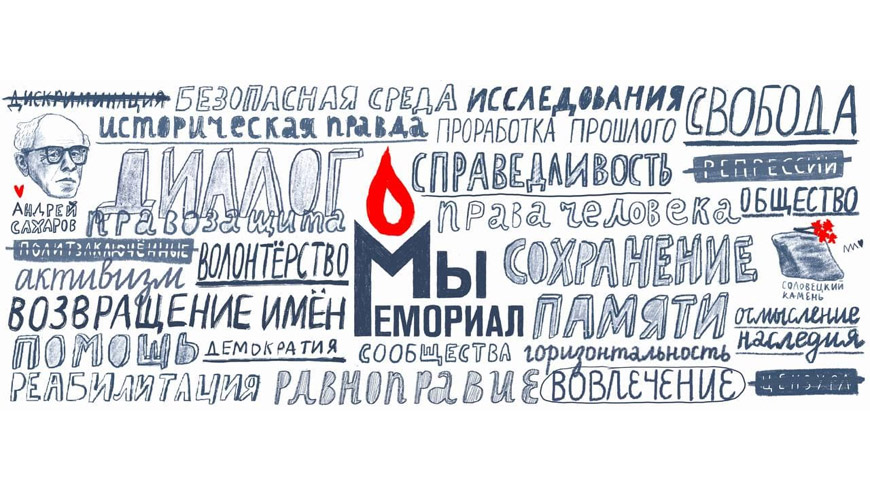 The Russian authorities' move towards liquidating the NGOs International Memorial and Human Rights Centre Memorial for non-compliance with the so-called “foreign agents” law is deeply disturbing. Memorial is one of the most senior and prominent human rights groups in Russia and a symbol of the relentless fight for freedom, democracy and human rights in the post-soviet area and beyond. Dissolving them would have significant negative consequences for civil society as a whole and human rights protection in the country.

As various Council of Europe bodies, including the Secretary General and my Office, have repeatedly stated, the “foreign agents” law falls short of international and European human rights standards and should be repealed as a matter of priority. Applying it to shut down Memorial groups serves as another illustration of its use as a tool of reprisals against civil society and human rights defenders. In addition, I am dismayed to learn that the Human Rights Centre Memorial is also under a liquidation procedure on the grounds of their legitimate work being considered as justification of extremist and terrorist activities. Instead of harassing and stigmatising human rights NGOs, the Russian authorities should co-operate with them and civil society at large and create a safe and enabling working environment. They should therefore discontinue the liquidation proceedings against International Memorial and the Human Rights Centre Memorial. I intend to raise these issues with the Russian authorities as a matter of priority.