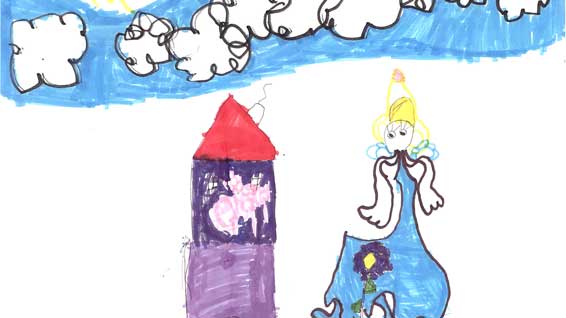 Combating sexual abuses and sexual exploitation of children is a very important but challenging task.  The problem is far too often under-estimated, and sometimes even overlooked. Therefore, it is crucial to raise awareness about these problems in society at large. A European Day against sexual exploitation and sexual abuse of children can make a crucial contribution to this endeavour and also give more visibility to existing tools to prevent and combat these phenomena.

I have highlighted, in my country work since 2012, the heightened risks for certain groups of children of becoming exposed to violence, including sexual violence. These include children who are in a particularly vulnerable situation due to their life circumstances and lack of access to protection and remedies against such abuses. I paid particular attention to the human rights violations faced by children in institutions, notably children with disabilities; children belonging to discriminated minority groups, such as the Roma; children living in poverty, who have been disproportionately hit by the impact of austerity measures; stateless children; and migrant children, with or without their family, especially in the current context of large-scale movements of refugees.

But the risk of sexual exploitation and abuse is not limited to children in vulnerable situations. All children are exposed to such risk, in different contexts of daily life, and notably in the context of their increasing use of Internet, where they can become victims of grooming and even be recruited for sexual exploitation. In a Human Rights Comment of 2014, I have stressed that it is crucial to empower children and give them tools to protect themselves against threats on the Internet, through education and digital literacy.

The Council of Europe has faced these challenges by adopting the Lanzarote Convention on the protection of children against sexual abuse and sexual exploitation and establishing the Lanzarote Committee as a monitoring body of the implementation of the Convention in the member states. Since it was set up in 2011, the Committee has already carried out substantial work regarding sexual abuse in the circle of trust and online grooming. I invite all states which have not yet done so to ratify this convention. Important work is also carried out in the context of the Council of Europe Strategy for the Rights of the Child.

I will continue to raise awareness of the right of children to be protected from all forms of violence, including sexual violence, and to support the work of other Council of Europe bodies in this realm.