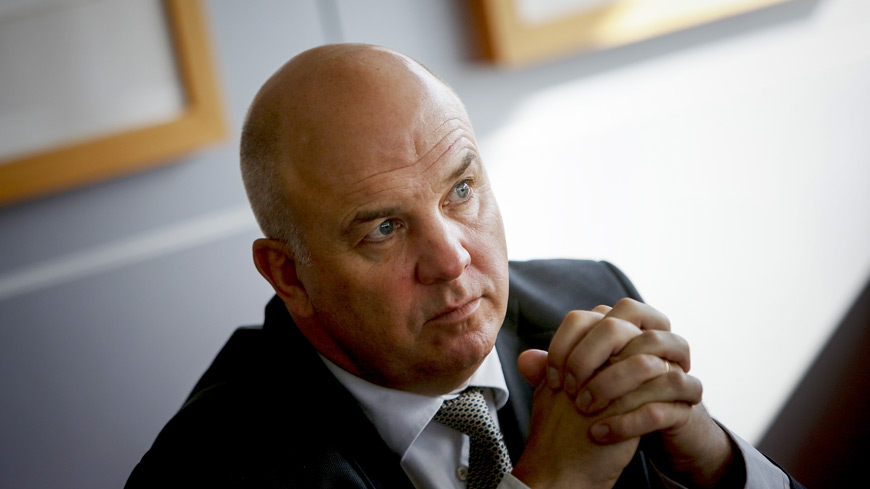 “I understand that a draft law on the Ombudsman for Children, prepared by the Croatian Government, is scheduled to be debated today in the Croatian Parliament.

Whereas the Constitutional Court’s decision which abolished the previous law has left a legal gap which needs to be filled, I am concerned that the draft law risks undermining the institution’s independence.

In particular, there is a provision under which the Ombudsman can be dismissed from office if parliament rejects the Ombudsman’s annual report.  Moreover, it is unclear why the draft law provides for the election of a new Ombudsman when the current Ombudsman Ms Ivana Milas Klarić’s mandate expires only in 2022.