français
A delegation of the Council of Europe’s Committee for the Prevention of Torture and Inhuman or Degrading Treatment or Punishment (CPT) carried out a periodic visit to Turkey from 10 to 23 May 2017.
24/05/2017 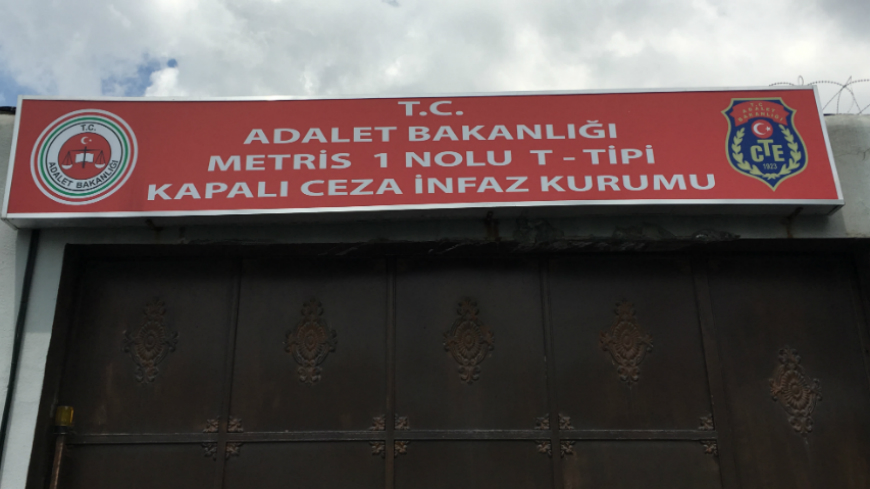 The main objective of the visit was to examine the treatment of persons detained by the police/gendarmerie and the situation in prisons and detention centres for foreigners. To this end, the delegation interviewed a large number of detained persons in various places of detention in different parts of the country. On the occasion of the visit, the delegation also discussed with the relevant authorities certain issues related to the situation of the prisoners currently held in Imralı F-type High-Security Prison.

In the course of the visit, the delegation met Süleyman Soylu, Minister of the Interior, Bilal Uçar, Deputy Minister of Justice, and Enis Yavuz Yıldırım, Director General of Prisons and Detention Centres, as well as senior officials from the Ministries of the Interior (including the General Command of the Gendarmerie), Justice and Foreign Affairs.

Further, the delegation had consultations with Yüksel Kocaman, Chief Public Prosecutor of Ankara, on the investigations into cases of possible ill-treatment of persons detained in connection with the July 2016 military coup attempt.

In addition, meetings were held with Şeref Malkoç, Chief Ombudsman, as well as with representatives of the Ankara Office of the United Nations High Commissioner for Refugees (UNHCR) and non-governmental organisations active in areas of concern to the CPT.

They were supported by Michael Neurauter (Head of Division) and Elvin Aliyev of the CPT's Secretariat and assisted by one expert, Timothy Harding, psychiatrist and former Director of the University Institute of Forensic Medicine in Geneva (Switzerland).

In addition, the delegation went to Istanbul-Bakırköy Prison for Women and Metris T-type Prison No. 1, in order to interview remand prisoners who had recently been in police custody.