français
A delegation of the Council of Europe's Committee for the Prevention of Torture and Inhuman or Degrading Treatment or Punishment (CPT) carried out its 5th periodic visit to Serbia from 9 to 19 March 2021.
23/03/2021 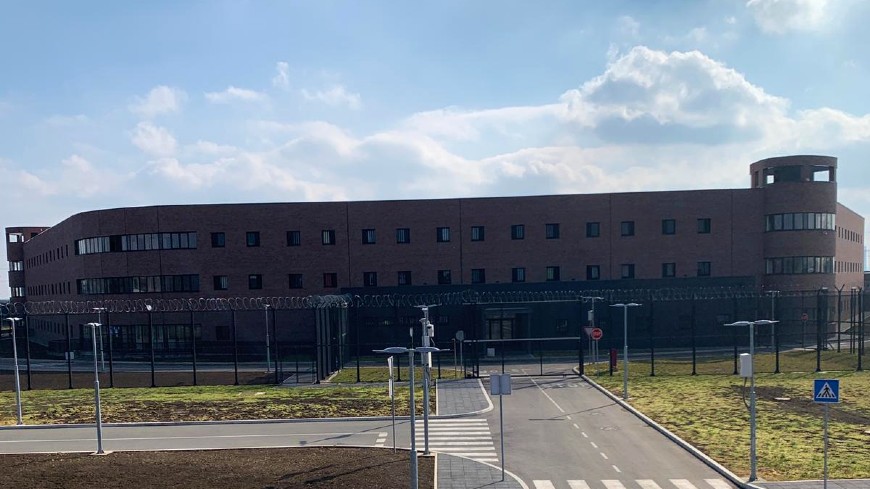 In the course of the visit, the CPT’s delegation examined the treatment and safeguards afforded to persons detained by law enforcement agencies. It also looked into the treatment and conditions of detention of persons held in three prison establishments, both on remand and sentenced. A further focus of the visit was the treatment and living conditions afforded to psychiatric patients under civil and forensic measures and of residents placed in social care homes. Further, the delegation was able to assess the impact of the measures taken to prevent the spread of Covid-19 in these establishments.

They were supported by Julien Attuil-Kayser and Christian Loda, of the Secretariat of the CPT as well as by Jake Hard, General Practitioner working in prisons in Wales, United Kingdom (expert).

Establishments under the responsibility of the Ministry of Health

Establishments under the responsibility of the Ministry of Labour, Employment, Veterans and Social Affairs