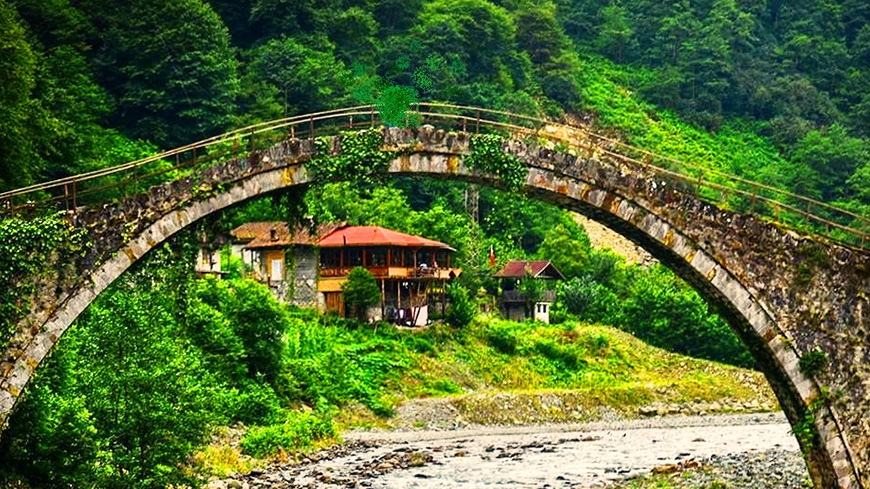 Bridge in the Black Sea Region

A “Letter of Intent” on cooperation between the Permanent International Secretariat of the Organization of the Black Sea Economic Cooperation (BSEC PERMIS) and the Secretariat of the Enlarged Partial Agreement on Cultural Routes of the Council of Europe (EPA) was signed by an exchange of correspondence between BSEC PERMIS Secretary General Ambassador Michael B. CHRISTIDES and the Director General of Democracy Mrs. Snežana SAMARDŽIĆ-MARKOVIĆ, on behalf of the BSEC PERMIS and of the Secretary General of the Council of Europe, respectively, which entered into force on 6 April 2020.

The “Letter of Intent” is an important step forward as it provides a structured framework for further developing partnerships between the two Organizations and for closer collaboration on activities and issues of common interest.

Among other, the “Letter of Intent” foresees establishing and promoting a collaborative partnership in the areas of shared interest between the two Organizations; publish collaborative research projects; conduct regular consultations, share good practices and expertise on relevant projects and topics and exchange information on important events organized respectively by both.

An official ceremony on the occasion of the above signature will be organized during the 10th Annual Advisory Forum on Cultural Routes of the Council of Europe to be held in Chania, Crete (Greece) on 7-9 October 2020. On this occasion, BSEC will be invited to an exchange of views on future cooperation with the 34 Member States of the EPA Governing Board.

To read BSEC's press-release on the "Letter of Intent" with the EPA please clik here.