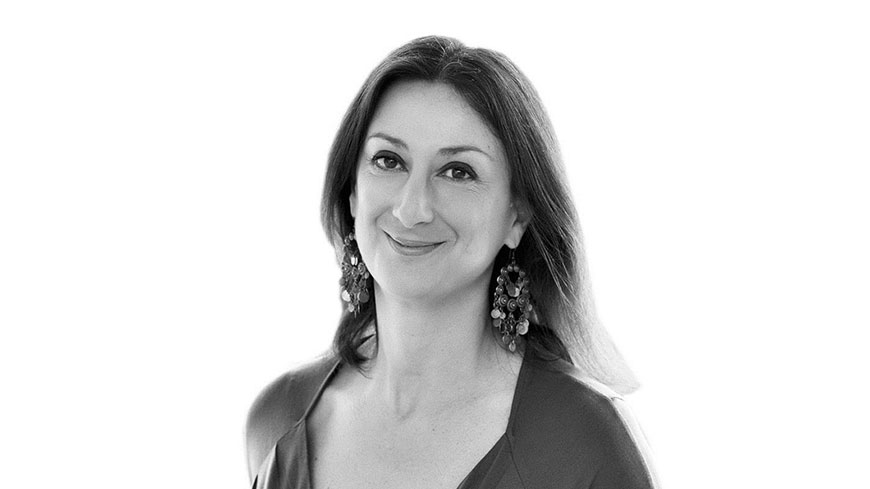 “Another year has passed, and there is still no truth or justice for Daphne Caruana Galizia in sight. Three years after her murder, it has still not been established who ordered it and what the motives behind her brutal assassination were.

Daphne Caruana Galizia has become the symbol of a decades-long struggle in Europe and beyond – on the one hand, we have the journalists who are killed to be silenced and their families’ long fight for justice and, on the other, the authorities, who so frequently take such an ineffective or passive approach towards their obligations to investigate, identify and punish the hitmen and the masterminds.

The climate of impunity that surrounds the murder of Daphne Caruana Galizia flies in the face of Malta’s human rights obligations to carry out prompt, independent and effective investigations, open to public scrutiny and accessible to the victims’ families, and designed to punish the perpetrators and the masterminds of killings.

On top of this, the family still faces dozens of specious libel lawsuits which were filed against Daphne Caruana Galizia, including by government officials. And investigations are being hampered by political interference, including attempts to cut short the ongoing public inquiry.

The clock is ticking for Malta’s authorities, making it a top priority to uncover the truth about this brutal murder. As a first step, the authorities should ensure the independence of the public inquiry.

Establishing accountability for her death is the only way justice can be served for Daphne and for Malta’s human rights obligations towards its people and its international partners to be honoured. This is something that is owed first and foremost to her family and fellow journalists but there is also an important obligation to uphold media freedom and keep journalists safe.”