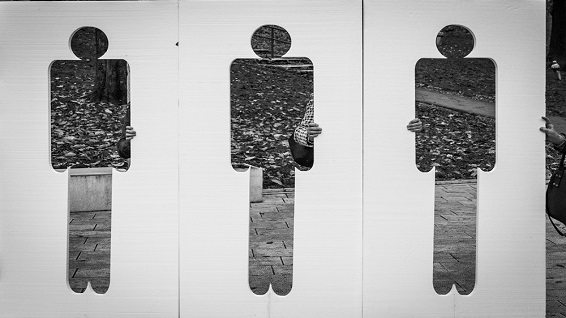 “The large number of people who have been reportedly forcibly disappeared in Ukraine as a result of Russia’s invasion in February is alarming. This abhorrent practice must stop”, said the Council of Europe Commissioner for Human Rights Dunja Mijatović ahead of this year’s International Day of Victims of Enforced Disappearances, on 30 August.